The conservation volunteers and I have spent the last couple of weeks finding Mkhuze Game Reserve’s elephants in order to count them, sex them and see how many new additions there have been to the elephant population. This proved exciting as the elephants have been hiding out for several months and we haven’t been able to count any newborns.

Due to Mkhuze, a reserve in KZN South Africa, being fenced off, it is important to keep an eye on the population dynamics. Elephants can cause habitat destruction, which can ultimately affect other animal species that are dependent on a similar habitat.

It’s for this reason that elephant contraception is so important. Although it is never nice to intervene, it’s an option that is effective and humane. We’ll need to monitor them closely but for now we can simply enjoy them as they wonder around the reserve. 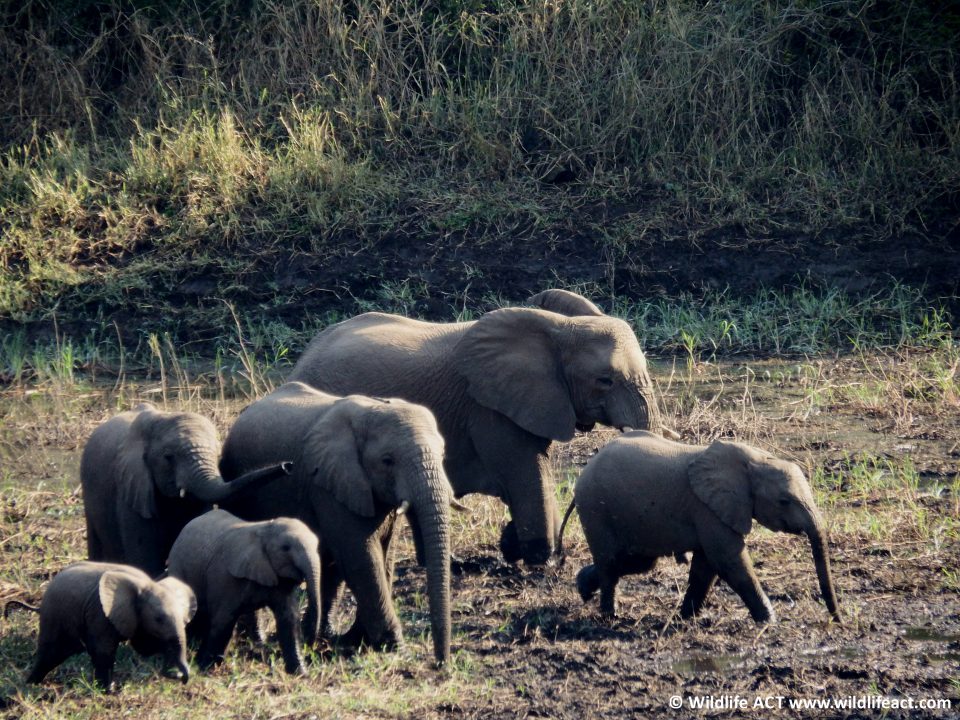