Listen to a conversation about hyenas and you will likely hear more criticism than praise. “Hyenas are ugly, cowardly, useless things, with no moral scruples and no redeeming features” (or so the story goes). But is this true?

Hyenas fill an ecological niche and perform vital functions. Their immensely powerful jaws and strong digestive juices can break down every animal part apart from hair. By consuming carcasses hyenas help clean up the environment – preventing the spread of disease. Additionally, by breaking down bones hyenas recycle calcium back into the environment where it is accessible to other species. Tortoises for example eat hyena scat to absorb the calcium which strengthens their shells. When hyenas hunt, they usually target the weakest individuals such as the old or sick, thus strengthening animal herds. In general hyenas’ opportunistic eating habits clean up what others leave behind, which is to the benefit of the ecosystem as a whole. 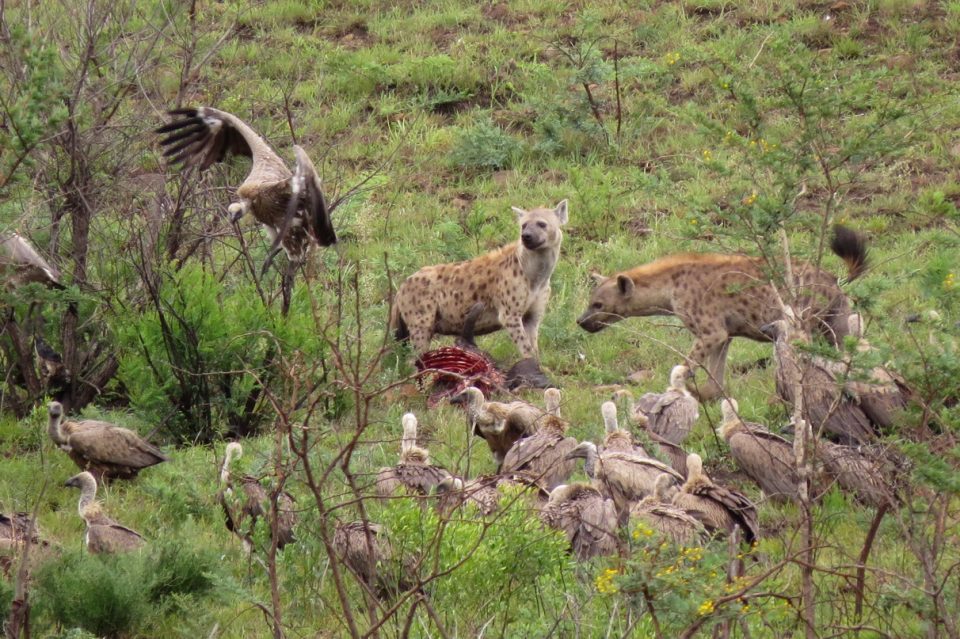 The social lives of hyenas is rich. Their aggregated groups make them the largest carnivore social group in the world. It is a matriarchal society with strong bonds between females – who are attentive and protective mothers, keeping their young cubs inside the safety of the den for a relatively long time. (Hyena offspring are called cubs and not pups as they are more closely related to cats than dogs).

This matriarchal system has led to a bizarre physical anomaly: it is very difficult to tell the sex of a hyena as both males and females appear to have a penis! Actually, the female ‘penis’ is an enlarged clitoris and her ‘scrotum’ is an adapted labia. These adaptations probably occurred over time due to unusually high exposure to testosterone when a female foetus is developing. The testosterone causes females to be bigger than males and more assertive – ensuring that the males remain subordinate.

So what about those accusations of cowardice? Arguing whether or not assigning human moral judgements to animals is worthwhile, is a different question. Leaving that aside, it seems incorrect to call any species that will usually not back down from any other carnivore (apart from a lion), cowardly. Hyenas may skulk around lion kills waiting for a chance, but perhaps this should be seen as clever rather than cowardly. 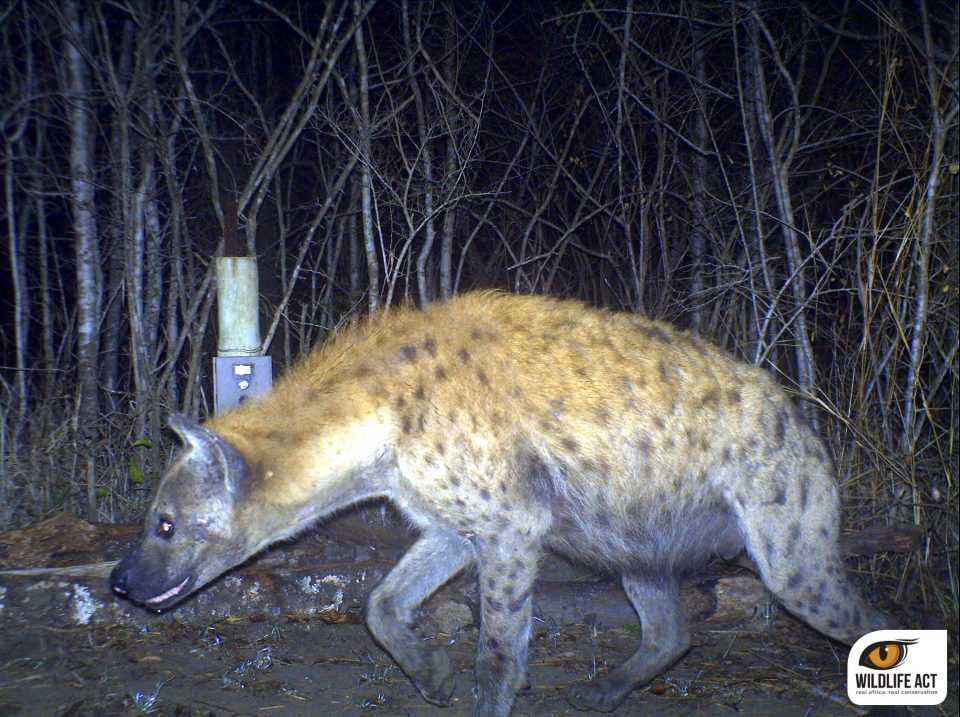 As for ‘ugly’, well they say that beauty is in the eye of the beholder! It is true that hyenas lack the charisma and grace of some of the more popular mammal species, but as conservationists, it is our job to recognize the merits of each and every species and understand the importance they play in the complex web of life. Hyenas have a unique and interesting role, and they fill it well.