Our cheetah populations are in trouble and we need your help to conserve this species.

Cheetah are iconic as the fastest mammals on land, being able to reach speeds of 120km/h over short distances. They can accelerate from 0 to 100km/h in 3 seconds and will often use these short bursts of speed when stalking their prey to make a kill. They are characteristically identified by the black tear marks along their faces and their slight frame. Even though they are considered one of the larger predators they are significantly smaller than other feline predators, such as the lion or leopard, only measuring 80 to 90 cm at the shoulder and weighing in at 30 to 60 kilograms. 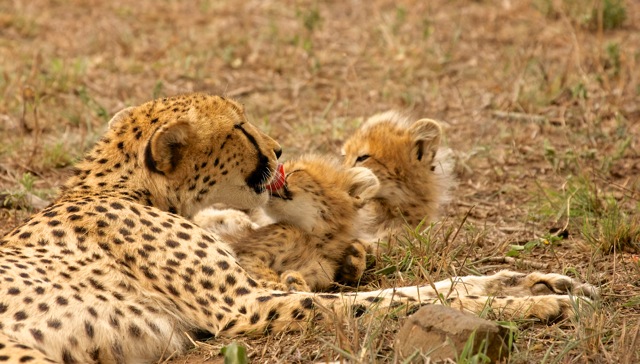 Cheetah are rather elusive creatures that have been known to live between 11 and 16 years in the wild. In the wild hyena, lion and leopard pose the biggest danger to the cheetah, both adults and cubs alike.

Even though cheetah can be found throughout the continent, in open plains and grasslands, their numbers are dwindling. Cheetah have disappeared from more than 75% of their historic range in Africa and their population has decreased by over 30% in the last 20 years. Only 7,500 adults remain in the wild, with approximately 1,000 of those in South Africa.

Aside from the major threats they face in the wild from larger predators such as lion and hyena, which can result in juvenile mortality rates of up to 75%, they also face a variety of man made threats. Habitat lost is a huge factor in the declining cheetah numbers.There is also an ongoing struggle between cheetahs and farmers in southern Africa, the fact that some cheetah live outside of protected areas has led to the perception that cheetah are a threat to livestock. This idea has caused many of them to be killed, despite evidence that they cause relatively little damage. On top of these threats, cheetah, like many other wild creatures are susceptible to snares that are set for other species. Snares are indiscriminate and will injure or kill whatever happens upon them. For these reasons the cheetah is listed by IUCN as vulnerable with some sub-species being critically endangered.

How you can contribute to cheetah conservation!

Volunteer in Africa by clicking HERE

Donate to the Wildlife ACT Fund

The Wildlife ACT Fund has been developed to provide real, honest conservation where it’s needed most. By contributing to the fund you will be helping to fund: 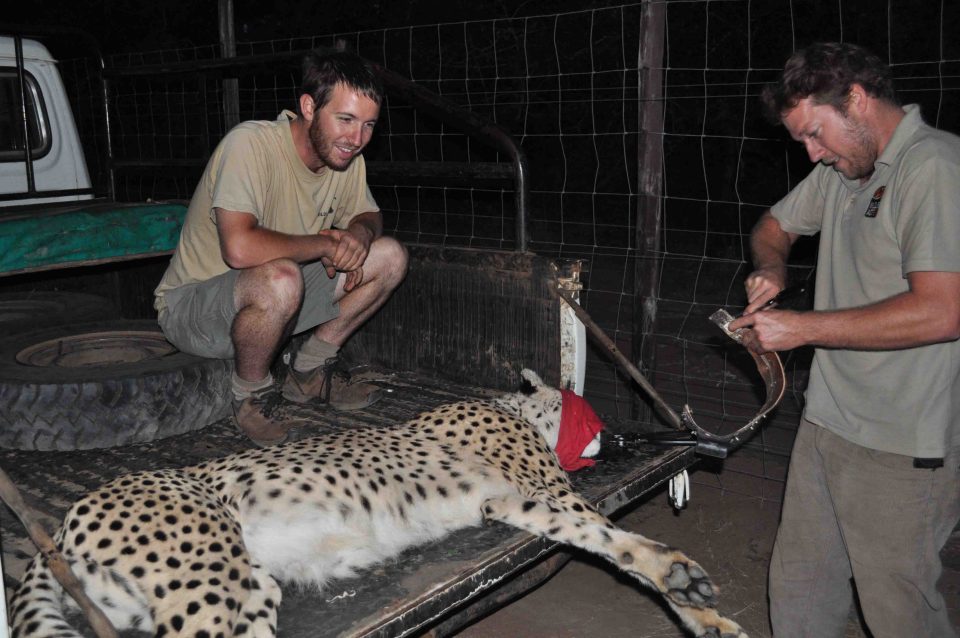 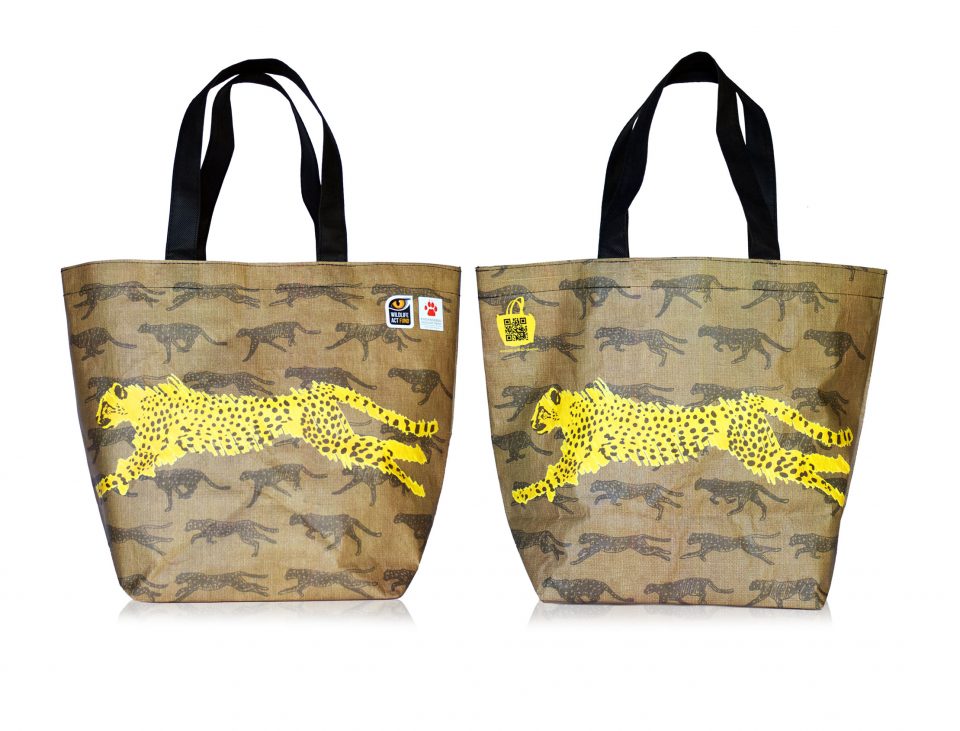 A great info-graphic to show where our Bags4Good funds are put to use.

List the Wildlife ACT Fund as your My Planet beneficiary

Let’s work together to save these iconic creatures. 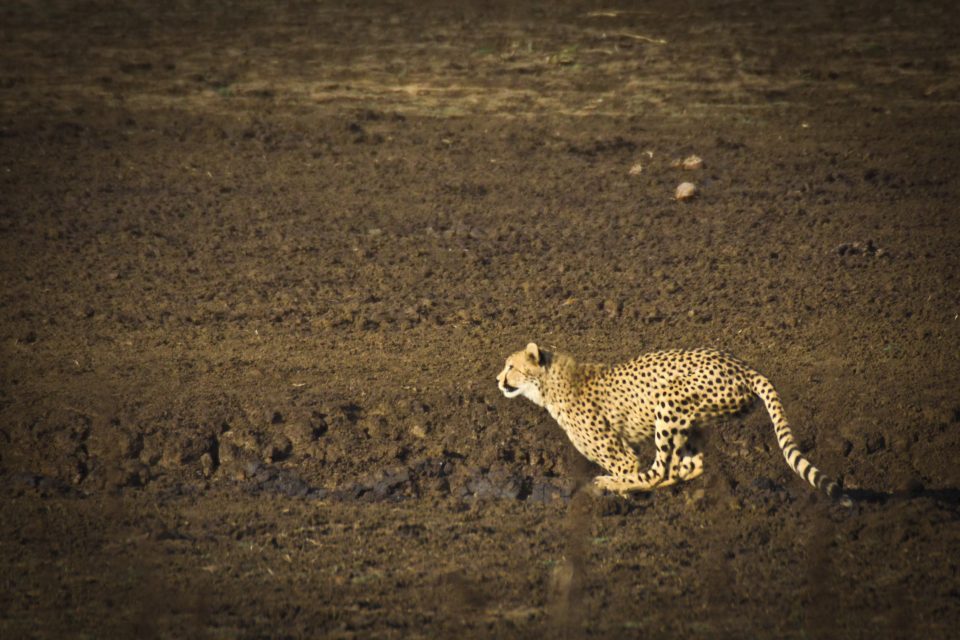