Winter is a great time for predators here in Tembe Elephant Park. As the water dries up – the prey is forced to remain near the water sources and the Tembe predators (particularly lions) also become concentrated around these areas.

During her stay at Tembe, wildlife volunteer Ann Hsiao snapped these great pics of Tembe predators on her little “point-and-shoot” camera,while out on our recent monitoring sessions. There were many lion sightings and members of the Southern Pride, Central Pride and Northern Pride were tracked and followed. 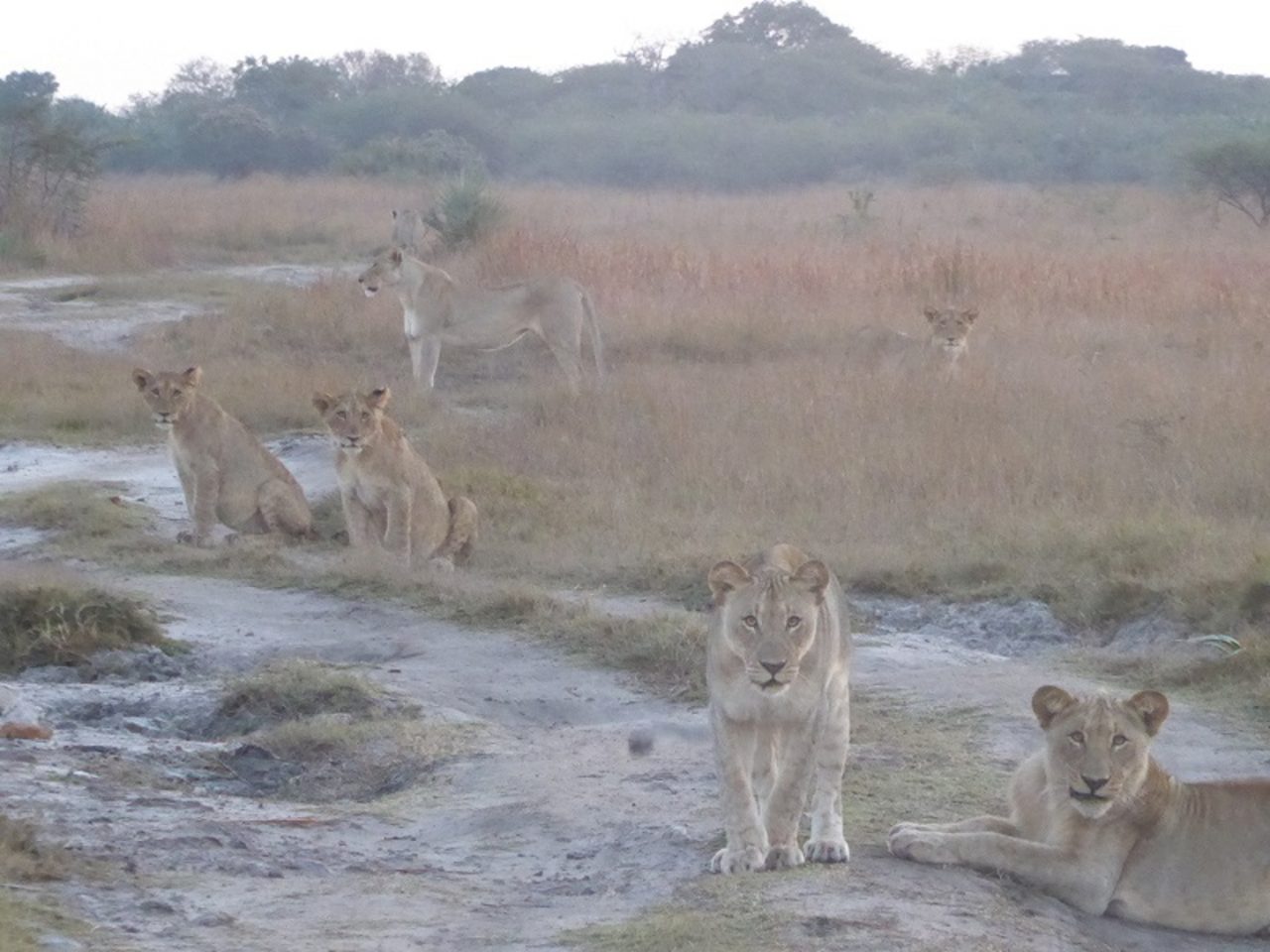 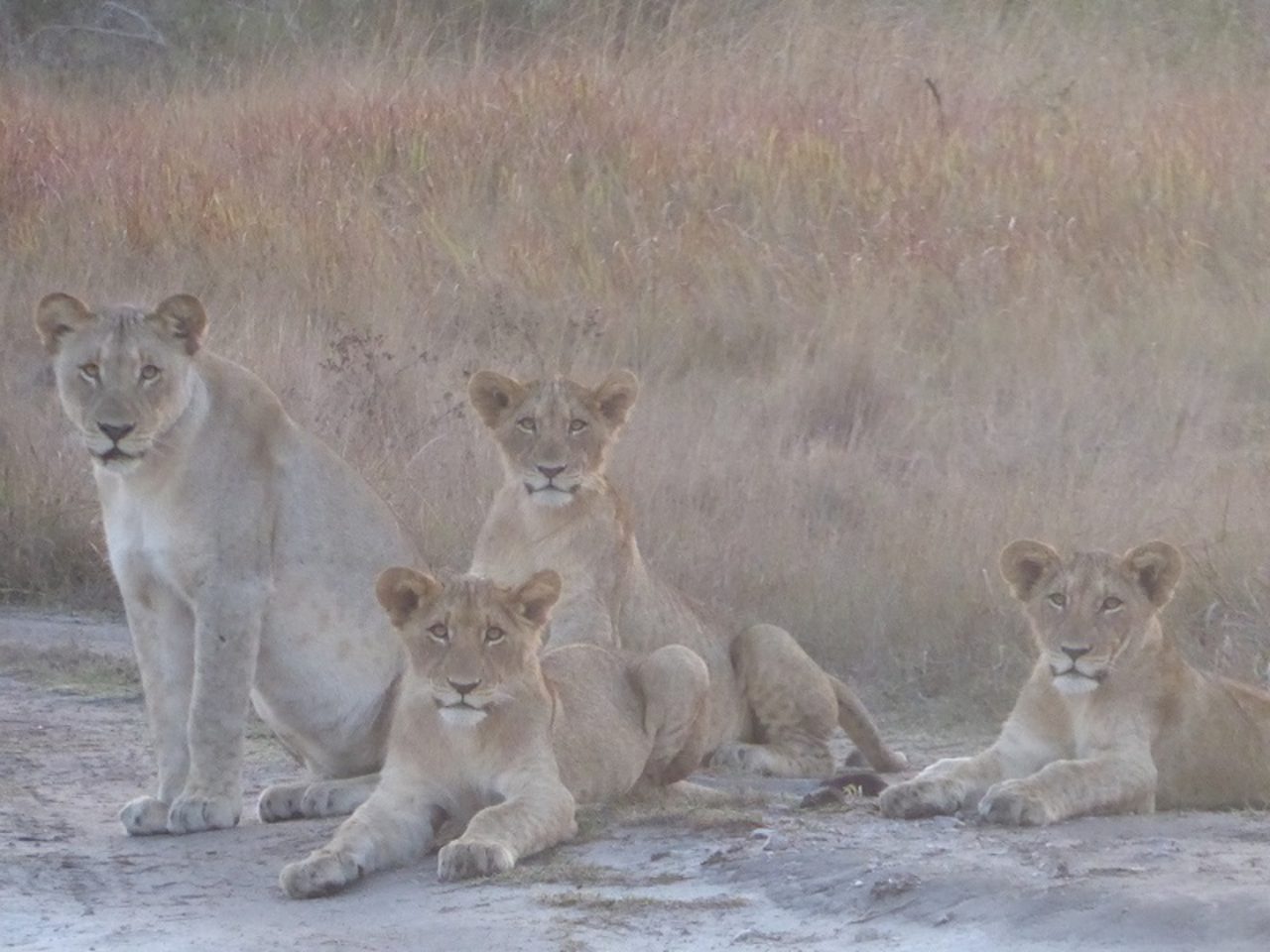 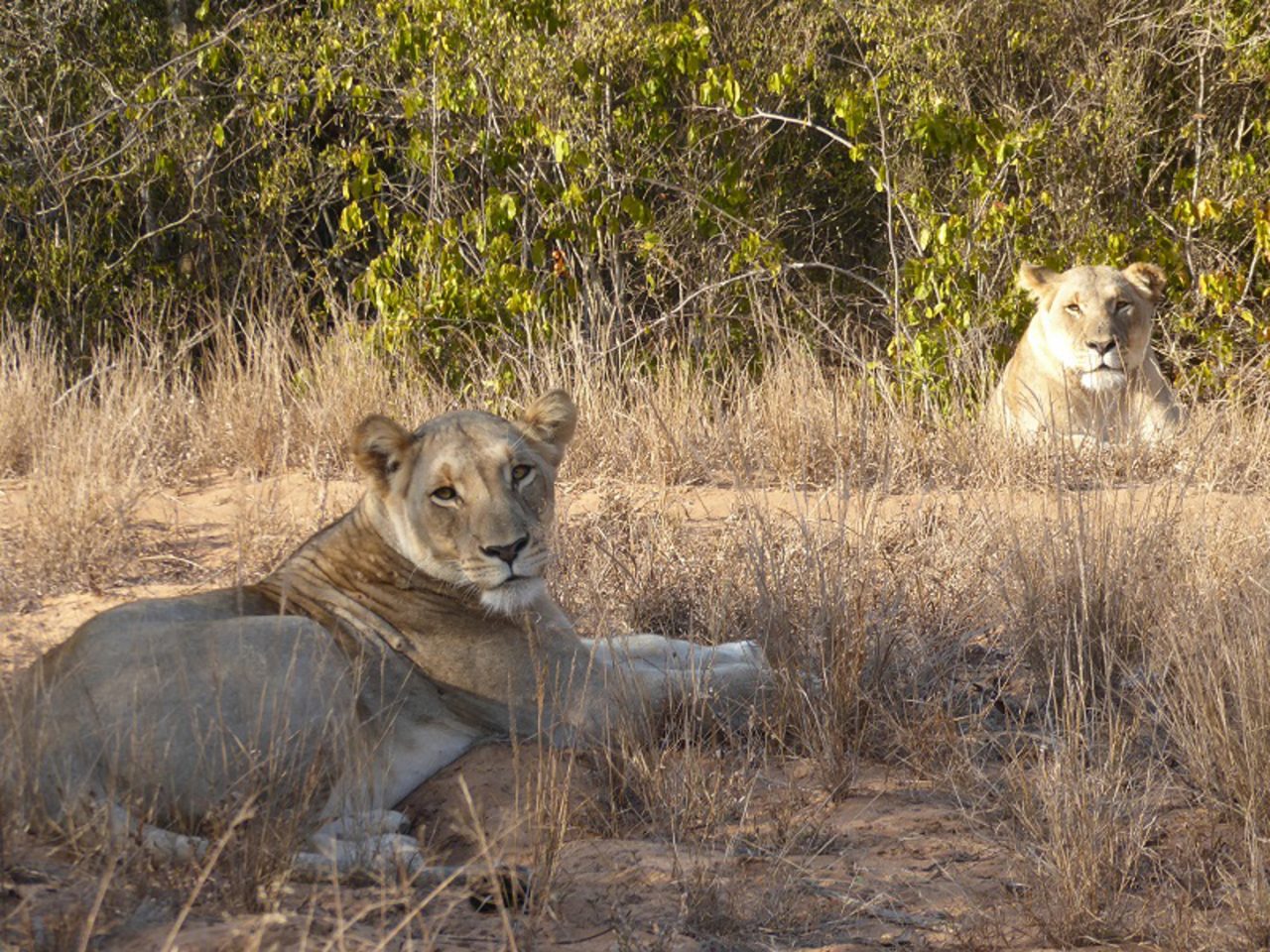 While lions might be considered the ‘King of the Jungle’, essentially they are still cats and this is often displayed in their curious nature. So in typical cat fashion, the cubs of the Central Pride decided that playing with the Panthera Leopard Survey camera traps was a great way to spend their time. 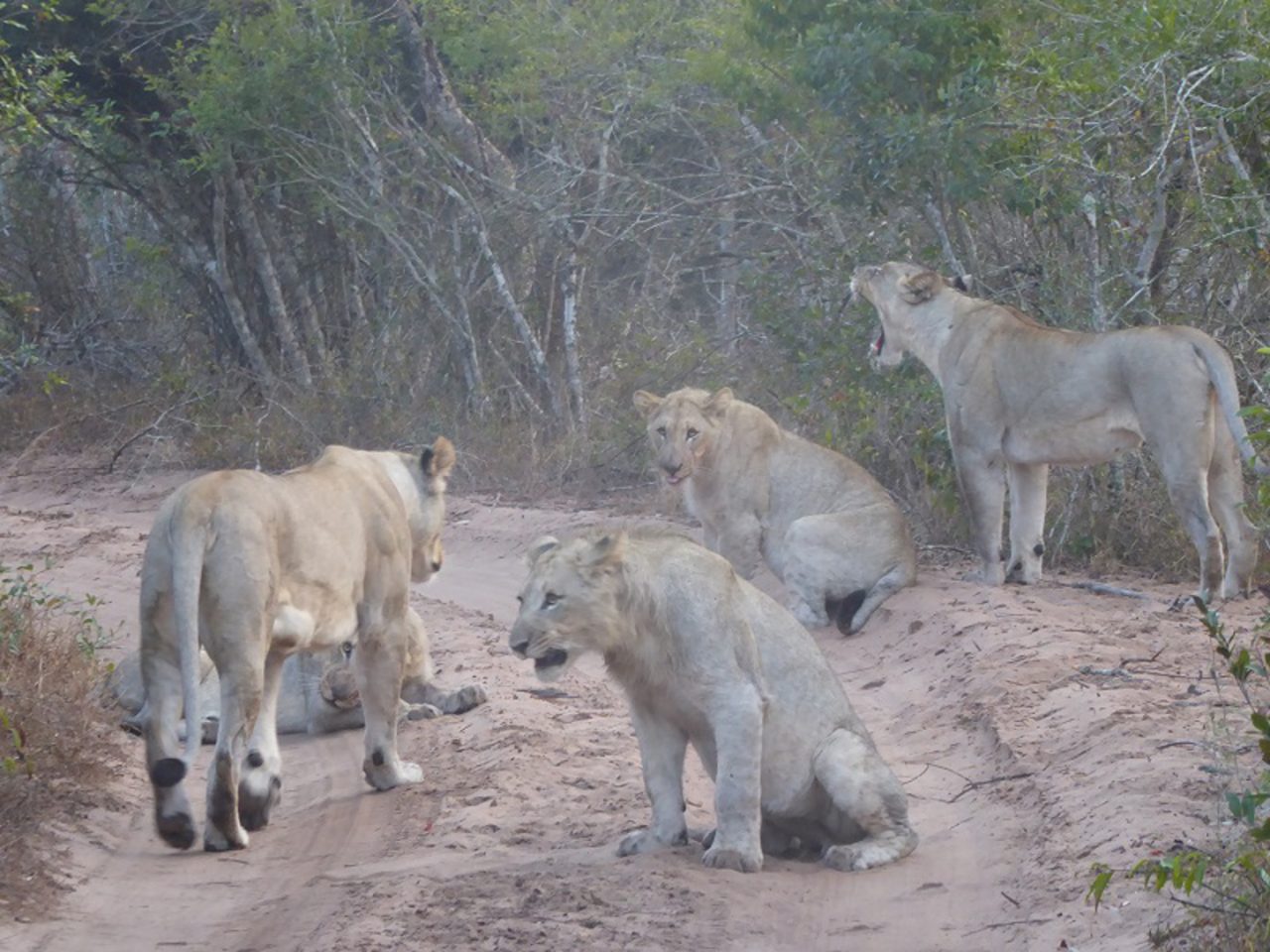 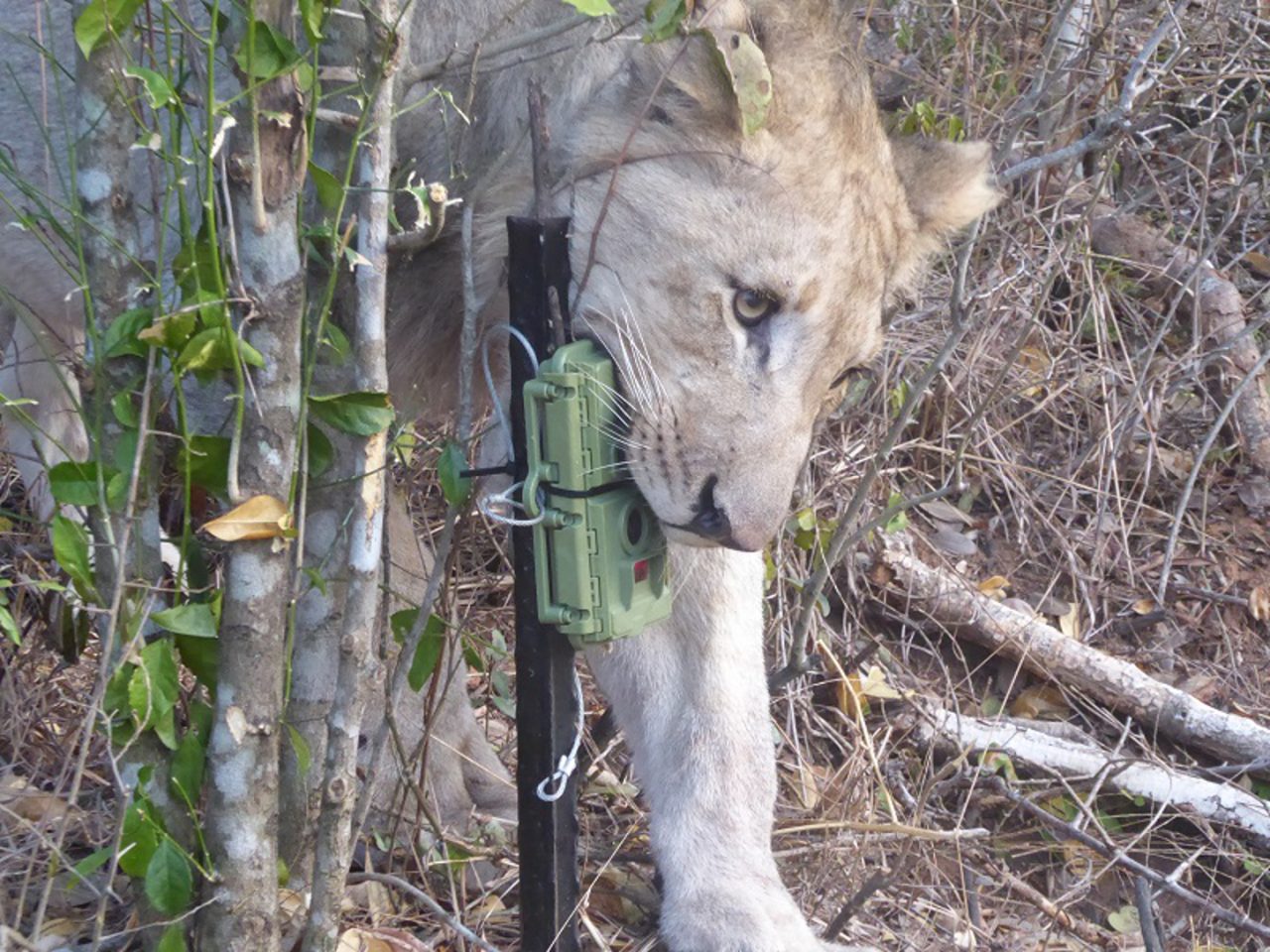 To cap it all off, we managed to track and sight an elusive leopard. They are one of the most difficult Tembe predators to spot in the reserve, possibly due to lack of tourist vehicle habituation or the fact that they are persecuted outside of the reserve. It’s a wonderful time to be in Tembe and we are so appreciative of every glimpse we get of all these wonderful predators.