Why do we monitor endangered species? This question is asked regularly during our monitoring sessions and is key to understanding the role of conservation volunteers. Wildlife ACT is a professional wildlife monitoring company. This means we are outsourced to monitor key species that are either endangered, required by law, or are part of agreements that the parks have with various role players. Although many other activities might occur during a conservation volunteer’s time with Wildlife ACT – our main focus is the monitoring sessions – as this is what is required of us for the park and various projects.

As it stands today, the main priorities of Tembe Elephant Park as listed in the management plan (according to importance) are:

1. Protect the local communities from elephant/lions. (i.e. Elephants – and now lions – may not leave the reserve!)

2. Local communities must derive the benefits from the park through employment, sales, lodges etc.

5. Protect the elephant. (One of 3 genotypes in South Africa)

In Tembe Elephant Park we monitor Elephant, Lions, African wild dogs, Suni, Leopard and a few other key species. There are two full time monitors in the park. The elephant monitor is employed directly by EKZN Wildlife and the lion monitor is employed by Wildlife ACT. The lion monitor is further responsible for monitoring the African wild dogs once per week at least when in accessible areas. Suni, leopard and other select animals are monitored incidentally by the two monitors and thus are not actively sought. 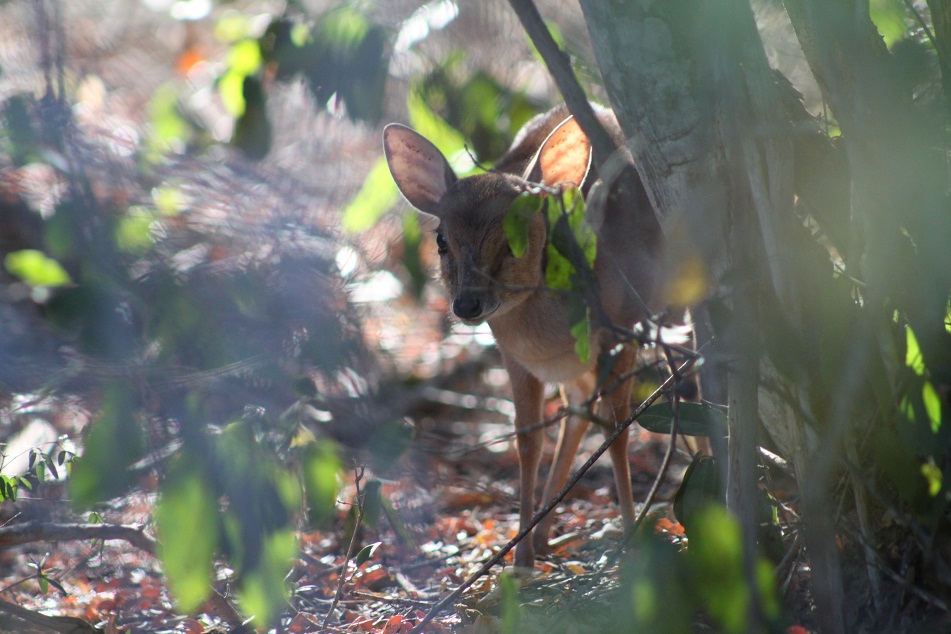 More about Tembe Elephant Park and its Elephants

Tembe Elephant Park is a community owned park and it was formed in 1983 to protect the people from elephants marauding across from Mozambique and surround. These elephants had been harassed and traumatised due to the civil war and conflict with local communities and were extremely aggressive. Thus the park was created with different management objectives from most other parks.

It is a community owned park and as such, and for the reason created, the main management objective is to ensure that elephants remain in the park. The agreements bind the park management to monitor the animals full time and are legally binding. Thus affords the opportunity to not only get valuable data on movements, habitat use and composition, but Tembe has a large scale contraception programme which is running successfully and giving vital information on elephant management. 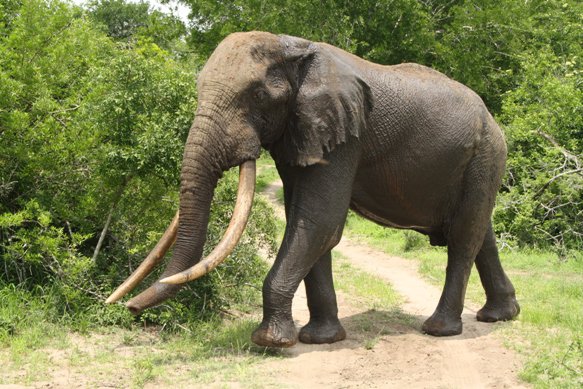 The Tembe lions were introduced in 2002 with the support from the local communities. The reasons for introduction were both ecological and for tourism, and they were added to the main priority agreed upon when the park was first formed – so lion must also always remain in the park and monitored full time. Human-animal conflict outside the park is thus avoided and managed – and the populations within the park are closely followed and maintained – as well as excellent research opportunities fulfilled.

As one can see from the management priorities listed above, the African Wild Dog is not a priority of Tembe. It is however a priority on a national scale (as they are Africa’s second most endangered carnivore after the Ethiopian wolf) and thus are monitored in Tembe to avoid breakouts, conflict with local communities, as well as to be a part of the meta-population management strategy in protecting these wonderful animals. They need to be monitored to ensure that they do not pose a threat to any of the above priorities of Tembe, as well as to observe and record their ecological role within the system. 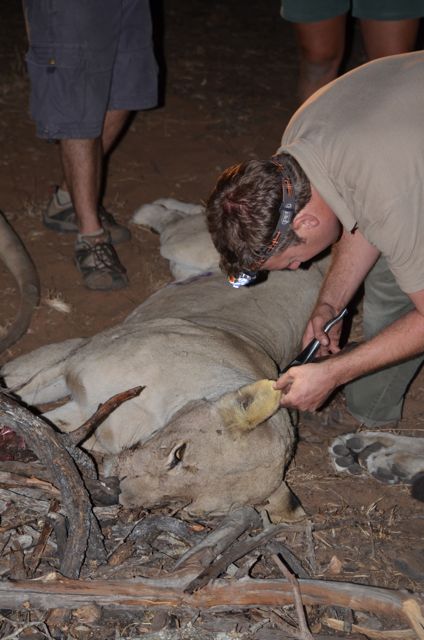 As you can imagine, it is a full time job and takes a special kind of person to dedicate their lives to this. It also takes special people to want to be of service to these incredible animals by assisting in these monitoring sessions – that’s you, the conservation volunteer!