I first journeyed with Wildlife ACT back in July 2018 where I flew out to KwaZulu-Natal, South Africa to volunteer on their Endangered Species Project. Finding genuine and reputable projects is a very difficult thing to do when you are embarking on your first project abroad, but when I came across Wildlife ACT – I knew immediately that I had found the right organisation.

What inspired me most to pack my things and leave the UK after completing my first-year at university was the African Wild Dog (Lycaon pictus). African Wild Dogs (which are also known as Painted Wolves amongst many other names) are South Africa’s most endangered Canid species. Wildlife ACT works tirelessly to help protect and conserve the species from becoming extinct.

African Wild Dogs used to range across 39 countries with population numbers in the hundreds of thousands. Currently, less than 6,000 individuals are left in the wild – barely surviving in 14 countries that the species inhabit. Wild Dogs are at such a vulnerable position in their natural habitats and require all the help they can get. With current threats such as human-wildlife conflict, being caught in snares as bycatch by poachers hunting for meat, habitat loss and infectious diseases i.e., Canine Distemper and Rabies – the  fate of this endangered species hang at the end of a fragile thread. 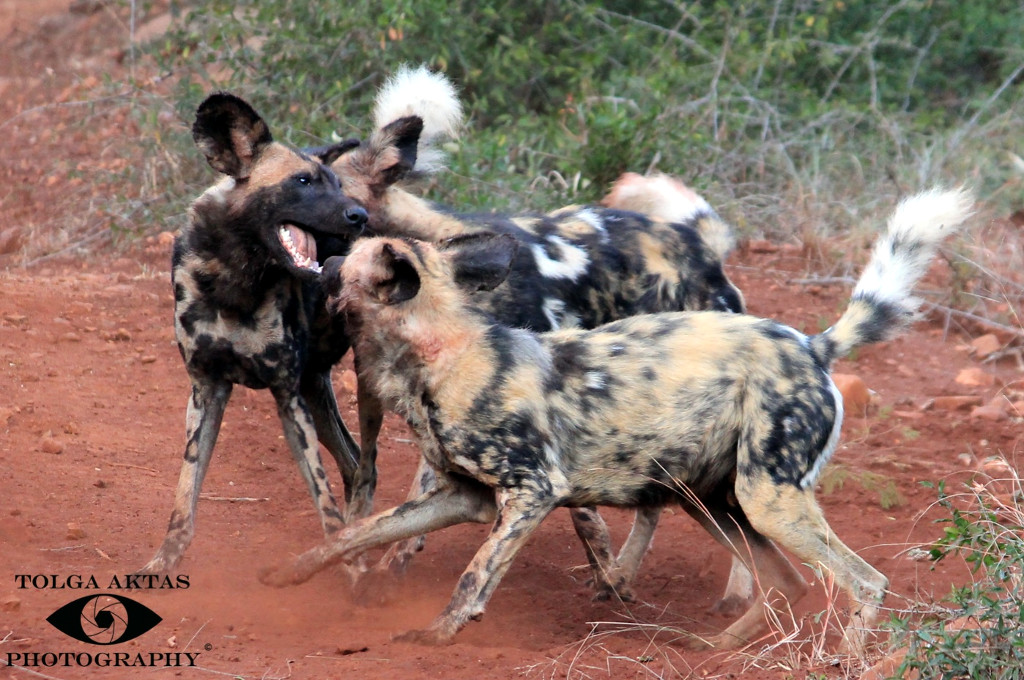 There are many other priority species that Wildlife ACT is conserving such as the Elephant, Lion, Rhino, Leopard, Cheetah and Vulture, however, my love for canid species such as the African Wild Dog made me focus on this particular species even more. The first reserve that I was based at in KwaZulu-Natal was at the Somkhanda Game Reserve – a current home to senior monitor Pippa Orpen. Throughout my 2 week placement at the reserve, Pippa never failed to inspire me with her bush knowledge and love for protecting endangered wildlife, which made my first ever experience with the Wild Dogs ever so memorable. 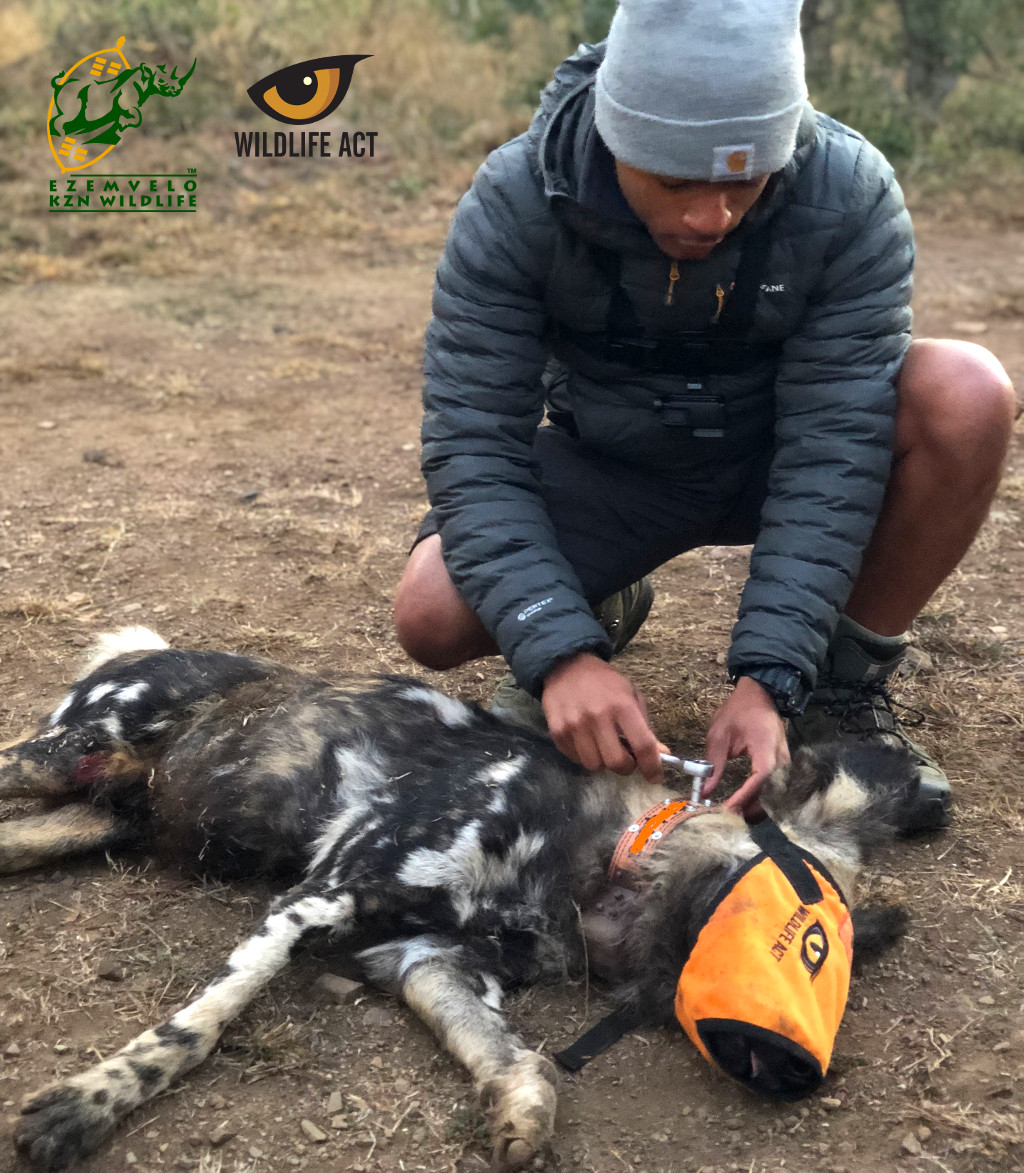 With the recent television airing of BBC’s Dynasties documentary series on Painted Wolves, it made me realise how much effort is going into conserving the species, and felt that I must continue to contribute what I can to one day see the animals thrive again in the wild.

The African Wild Dog is a species that not many people know even exists. A fair few easily mistake it as a Hyaena, which share no common physical similarities whatsoever. There is so much that still needs to be done to help protect Wild Dogs and a majority of those efforts rely on funding. Monitoring the species daily during early morning and evening game drives, made me realise the harsh realities of wildlife conservation and that things are not exactly like how filming companies portray things to be. 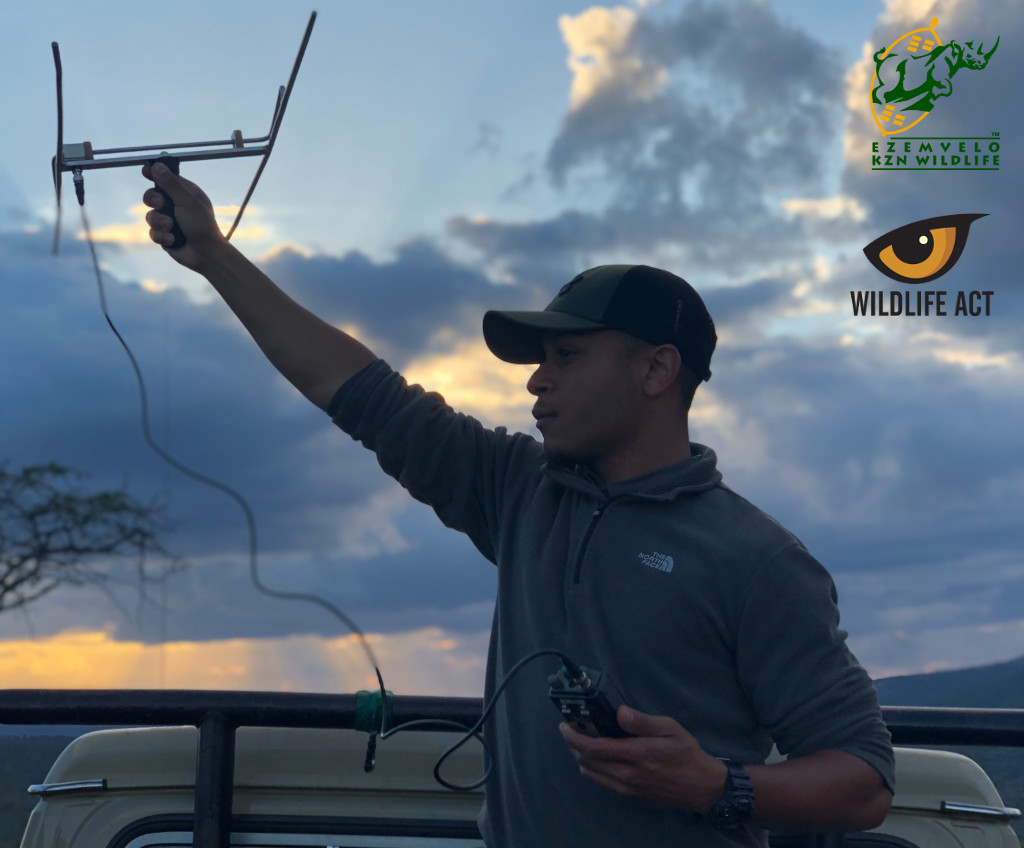 Seeing this once thought elusive species on numerous occasions during my time at the reserve made me truly value their appearance and allowed me to put all my energy into making a difference during my African adventure. Fortunately, the timing was great, and I was part of a Wild Dog call-up and darting which allowed us all to collar the alpha male of the pack. Having the opportunity to be up close and personal immediately sold it for me and I told myself that ever since that experience, I will be coming back the following year.

The truth is, I was! If everything goes well during my second year at university, my final year dissertation project will focus on African Wild Dogs and Lions at the Somkhanda Game Reserve – a place which provided me with so many memories and allowed me to protect my now favourite species. I plan to go back to Somkhanda in July 2019 and focus on collating data relating to my project theme.

Look out for my forthcoming publication soon where you can find out more information on my research project on my website below.