Southern Africa is defined as the area south of the Kunene, Okavango and Zambezi rivers, including Namibia, Botswana, Zimbabwe, South Africa, Lesotho, Swaziland and southern and central Mozambique. This collective area of southern Africa covers a land area of about 3.5 million square kilometers and has a very high bird diversity. The region’s bird list currently stands at 962 species of which 98 are endemic (meaning that these species breed or occur only in specific area) and 80 are near endemic (species that have ranges that extend only slightly outside the region). 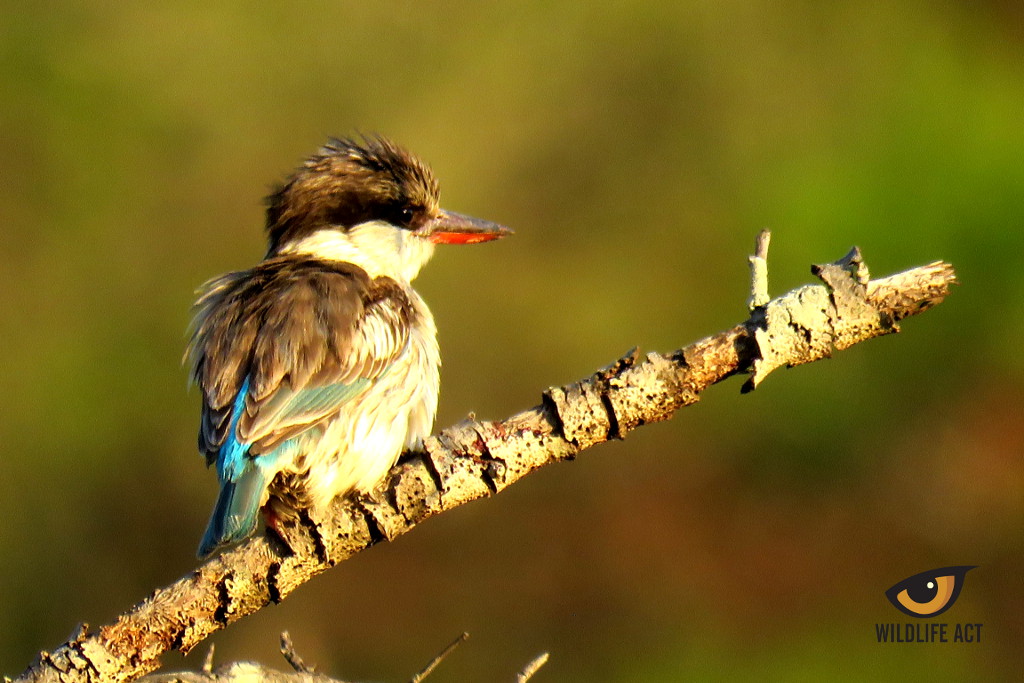 Southern Africa has such high bird diversity because of its climatic and topographical diversity. Most birds occur in specific habitats and in terrestrial systems. These habitats typically follow the distributions of the biomes. Temperatures, rainfall, vegetation types, prey species and predator species vary dramatically across the region subsequently causing the bird species abundance and composition to vary. 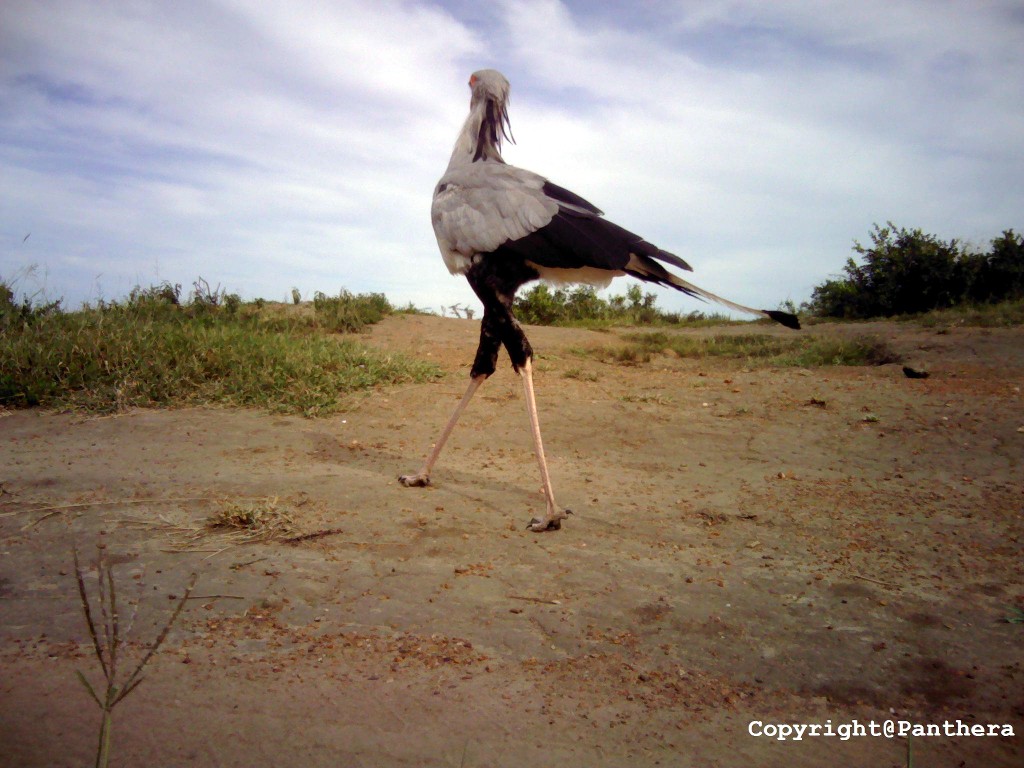 Although an ever growing list of bird species is exciting for avid birders, we should not forget the fact that increasing numbers of birds are becoming of conservation concern. Southern Africa has 3 species that are Critically Endangered, 18 species Endangered, 28 species Vulnerable and 36 Near-Threatened. Birds are at risk for numerous threats both anthropogenic and natural. These threats include habitat loss and degradation, climatic change influences on migration patterns and breeding habitats, introduction of alien plants and animals and disease. These can have devastating effects on bird diversity and numbers. 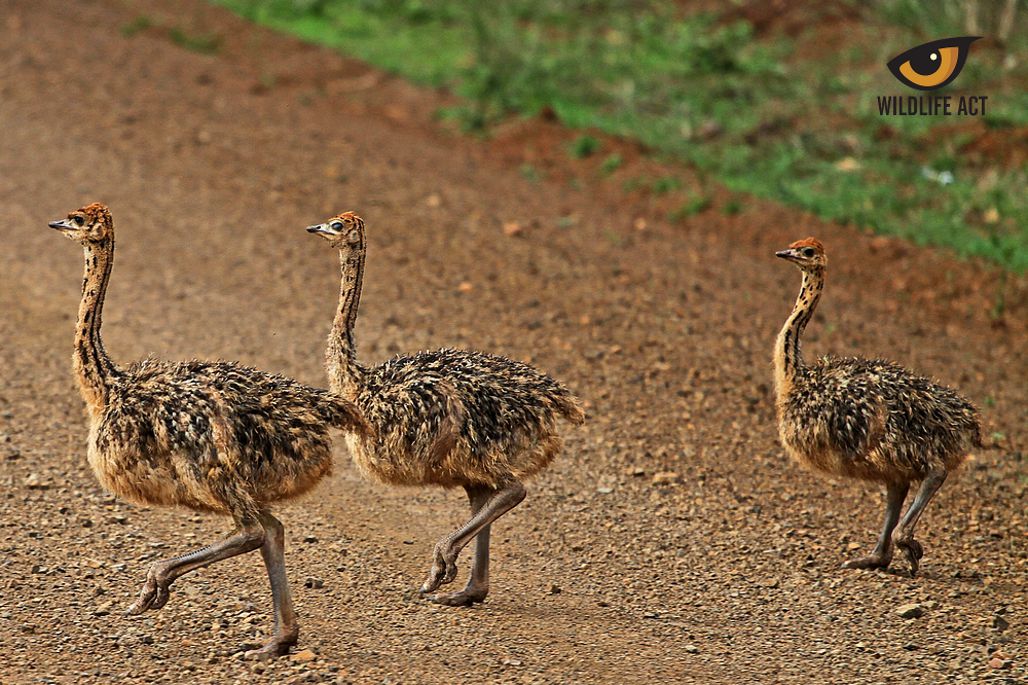 Panthera and Ezemvelo KZN Wildlife with the assistance of Wildlife ACT have been spending two months in the uMkhuze section of iSimangaliso Wetland Park. uMkhuze Game Reserve is renowned for its high bird diversity and birding possibilities. Wildlife ACT Leopard Survey volunteers looked forward to camera check days in the beautiful surroundings as well as coffee breaks in one of uMhkuze’s many hides.

Birds are vital contributors to ecosystem form and function and their appeal goes way beyond their bright colours and beautiful feathers. Take time to notice all birds, big and small, and marvel at the diversity they bring to every ecosystem.