An actively hunting cheetah is often seen walking alertly and utilizing vantage points such as termite mounds or low-lying tree branches from which to spot potential prey. Several different hunting techniques are used to get within sprinting range (50m or less) which depend largely on terrain and the behaviour of the prey being targeted. 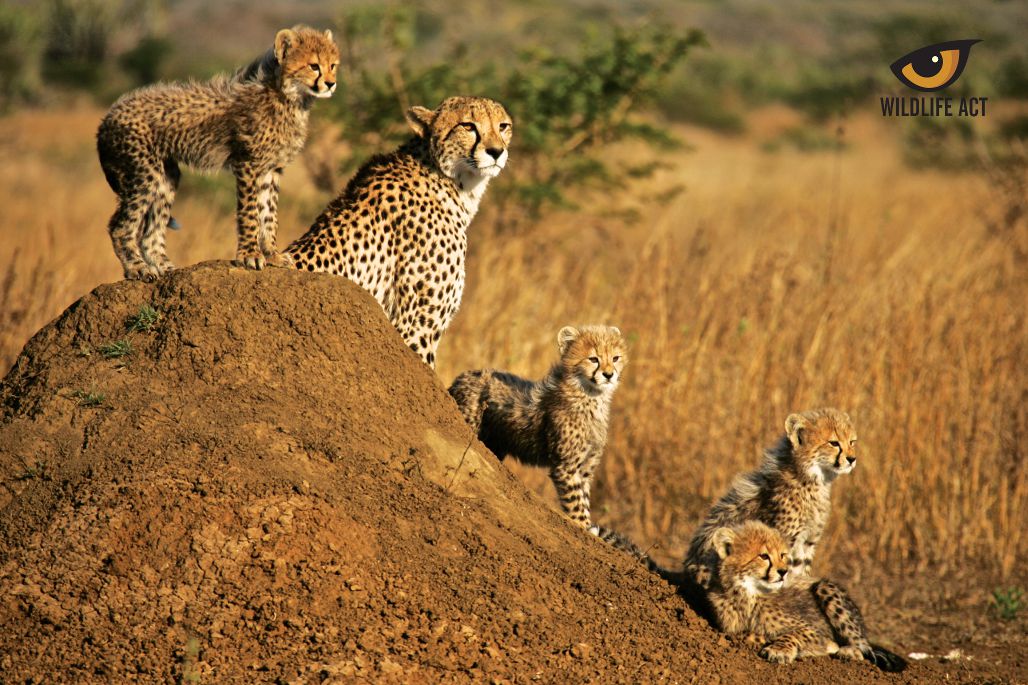 Cheetah may often wait at a vantage point if a group of antelope are seen moving in their direction. Or they may approach an alert herd slowly and openly while the prey members stand and watch. The latter cheetah hunting strategy is precisely what was witnessed while out changing camera traps on Manyoni Private Game Reserve.

As we drove down the road, two white figures appeared. On closer inspection we realized it was the reserve’s young male cheetah coalition. Looking fairly relaxed, the two males lay on the ground, ears twitching, and watching a size-able impala herd grazing in the distance. 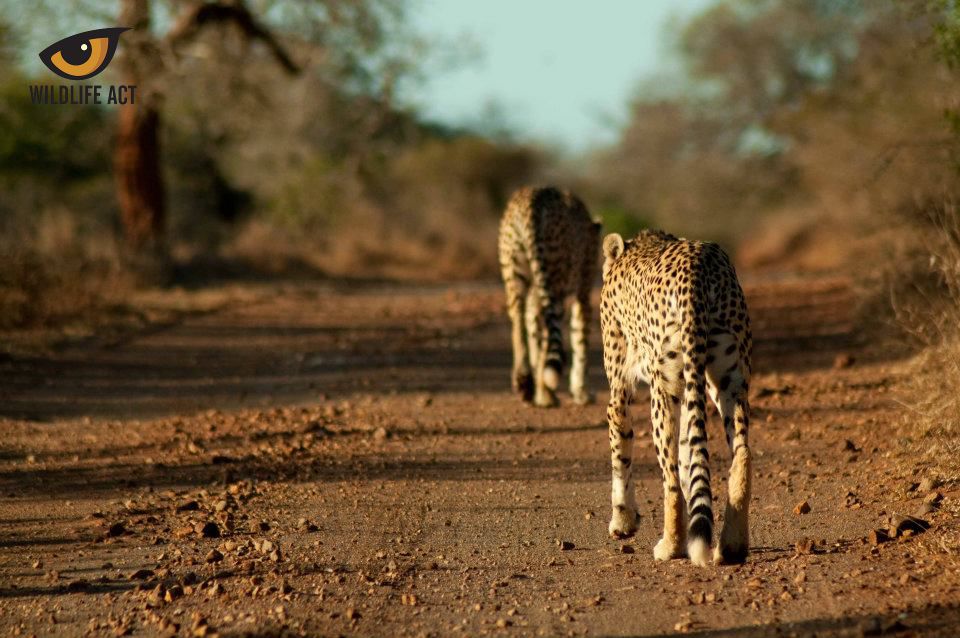 Research suggests that if a cheetah can get within 60 to 70 meters before the animals take flight, the cheetah may gallop at them, but will only accelerate up to full speed upon selecting a particular individual. As the two stealthy cheetah males encroached, their pursuit was observed and caused the impala herd to flee – but not without a hot chase!

Observing things such as cheetah hunting strategy here in the wild, is something extremely special. 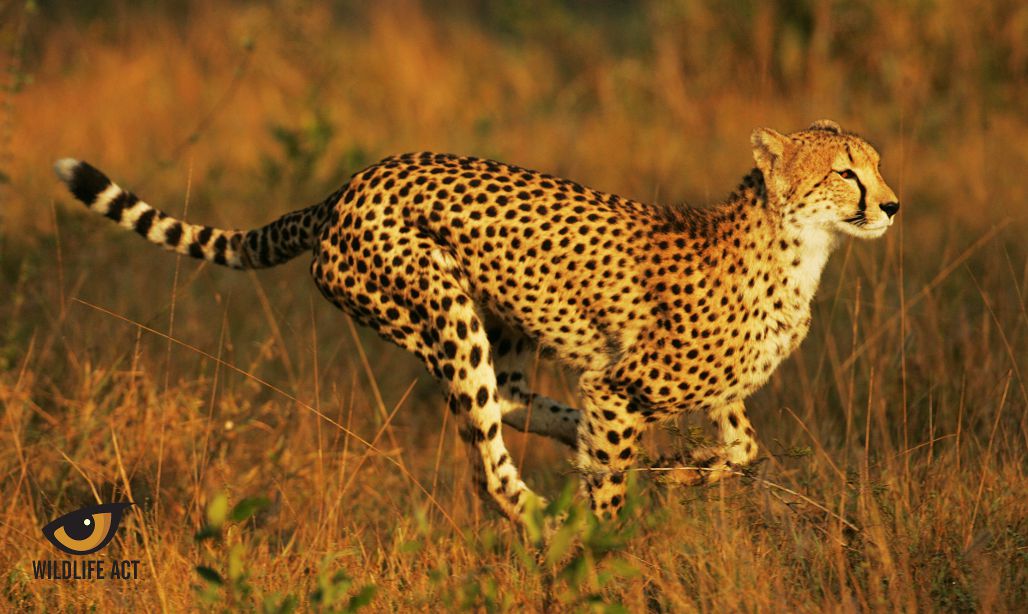