As a wildlife monitor, I have assisted with a number of African wild dog call-ups in the four and a half years I have worked for Wildlife ACT in South Africa. During that time I have come to realise that one of the most endearing characteristics of the wild dogs is the strength of the social bonds within a pack.

In the last week of November, Wildlife ACT’s volunteers assisted Ezemvelo KZN Wildlife with a wild dog call-up in Hluhluwe, in order to put a collar on the alpha male of the Dela and Zeus pack. This is a small pack that consists of an alpha male (Zeus), an alpha female (Dela) and their five puppies. 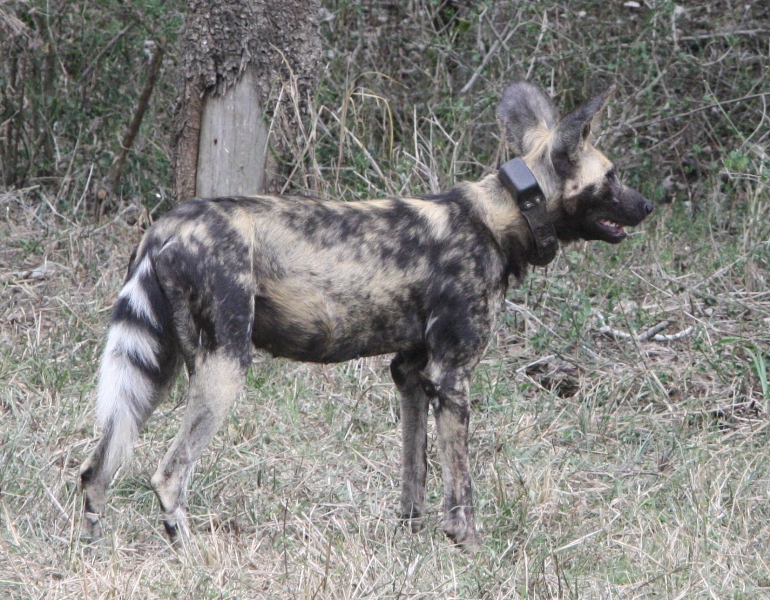 Dela checking up on Zeus 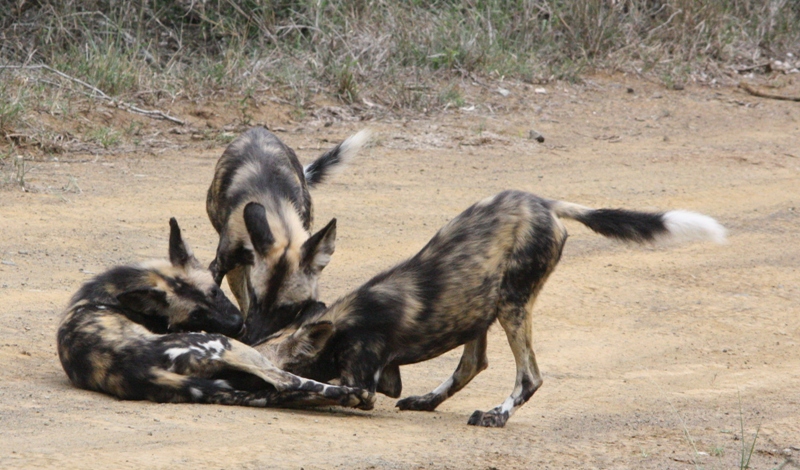 Pups playing while they wait 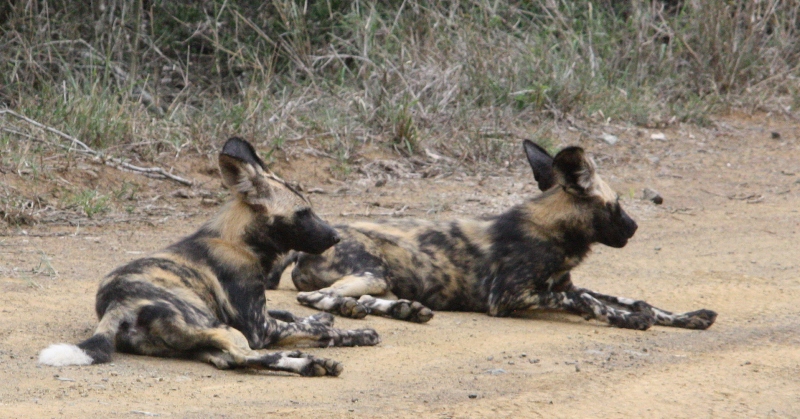 Pups resting while they wait

When the reversal drug had taken effect, Zeus got up to find the rest of his pack. As Zeus came over the top of the hill, the puppies and Dela jumped up in utter excitement and ran towards him at full-speed, wagging and twittering as if they had not seen him for months. As soon as the warm welcomes had been made, the wild dogs ran off into the bushes together – happy to be united again.

It was truly heart-warming, and would have brought a smile to the most hardened face.