Lion call ups are conducted to determine population size, obtain genetic sampling and aid in various long-term research projects. We have a population estimate for the Park but it’s really only based on an informed guess. Ezemvelo KZN Wildlife are currently in the process of a mark-recapture study as well as movement, prey selection, genetics and disease status survey, so we’ll have a population estimate later in the year. We suspect that the population may be around 150 animals. 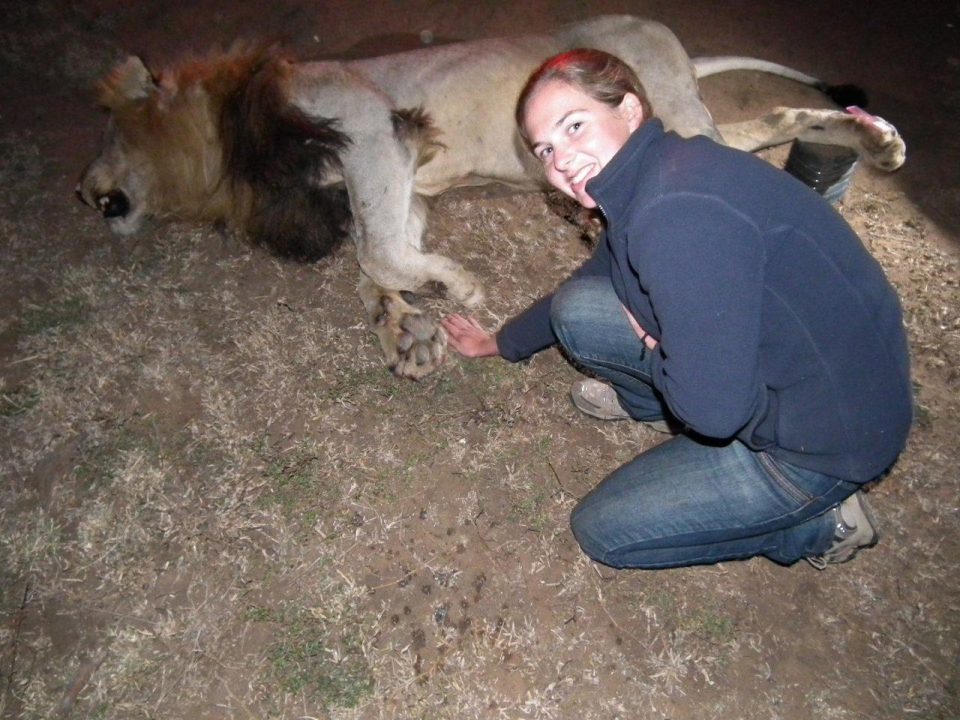 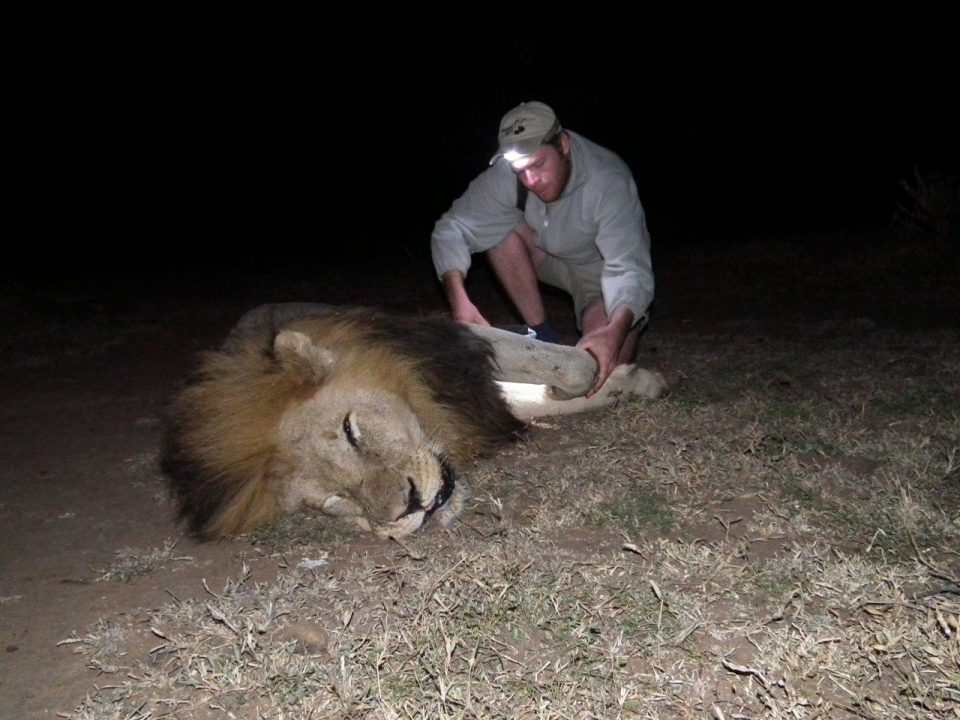 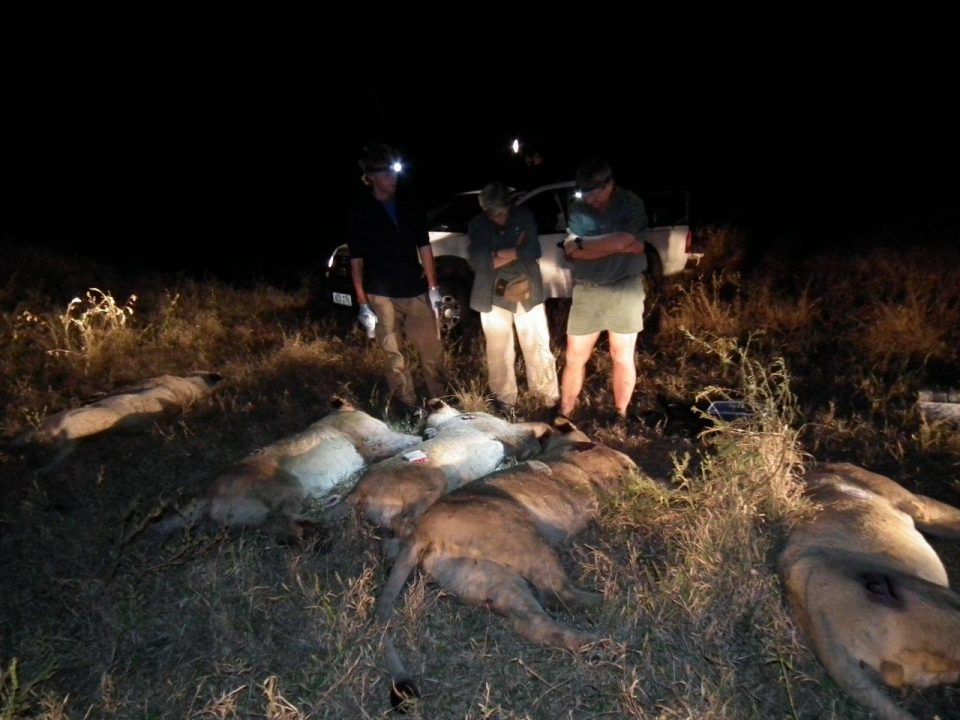