During summer time dung piles come alive with scarabs we like to call Dung Beetles. There are approximately 780 species of Dung Beetle in South Africa alone. These beetles vary in size from minuscule beetles at 5mm to large species at 50mm. The lifespan of Dung Beetles is roughly 2 years. 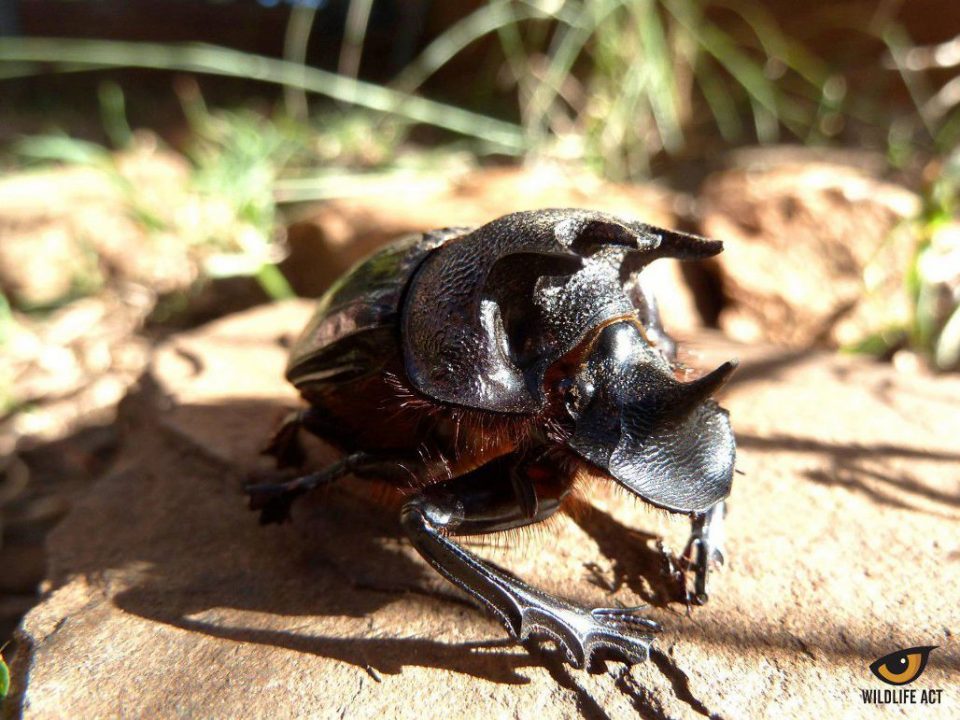 Dung Beetles are astute navigators using polarized light generated by the moon. The adult’s generally only drink the liquid nutrient found in animal dung while the larvae eat the solid matter. Dung Beetles can be broken down into four distinct groups according to how they dispose of the dung. 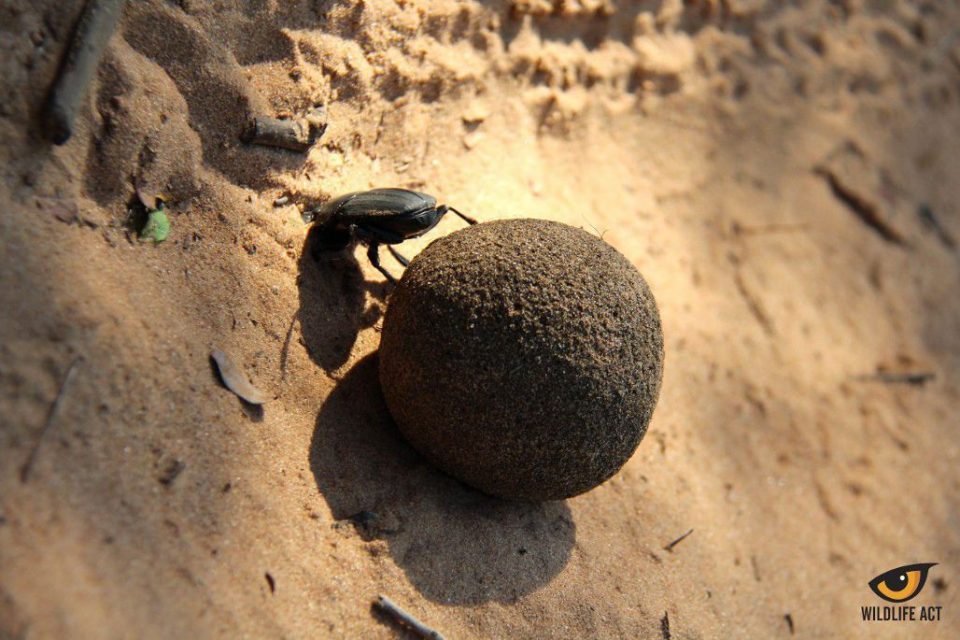 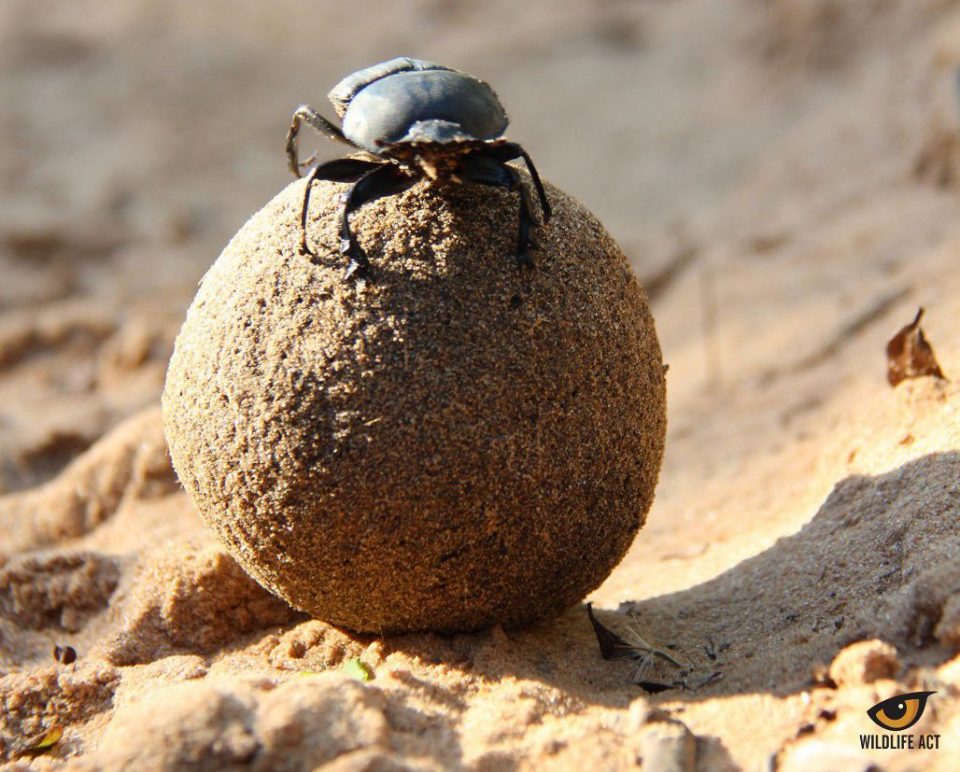 These large and vividly robust coprophages (faeces eaters) rely on animal dung for food for both itself and their larvae. They are capable of discovering and removing most of the dung in just one day. Dung Beetles are ecologically important in maintaining a healthy ecosystem as they not only remove the majority of dung through the summer seasons, but also destroy the eggs of internal parasites thus reducing pest populations. Dung Beetles also play a role in returning nutrients to the soil as well as inadvertently germinating seeds.

Faeces is Fantastically Fashionable for a Dung Beetle
13 Nov 2014

Volunteer blog: The Adventure of Charlie the Dung Beetle
04 Mar 2013