A pangolin was confiscated by the South African Police Service (SAPS) and Ezemvelo KZN Wildlife officials last week in the Mkhuze area. The pangolin was being transported in a suitcase but was still alive. Luckily it was still strong enough to be released back into the wild in a protected area in Zululand, South Africa. Chris Kelly of the Wildlife ACT Fund was called out to assist with the incident and the pangolin relocation. Thank you to Eduard Goosen, Tarik Bodasing and Ferdi Myburg from Ezemvelo KZN Wildlife for their assistance.

We’d also like to thank our headline sponsors, Rhino Africa Safaris and Woolworths, who make our Rapid Response Unit possible.

Pangolins have quickly become the most illegally trafficked mammal in the world due to the believed medicinal value of their scales, which like rhino horn are mainly made up of keratin like our finger nails and hair. According to IUCN’s Red List, of the eight pangolin species that live on the Asian and African continents six are considered to be endangered or threatened.

We are very glad that this little creature wasn’t just another statistic. 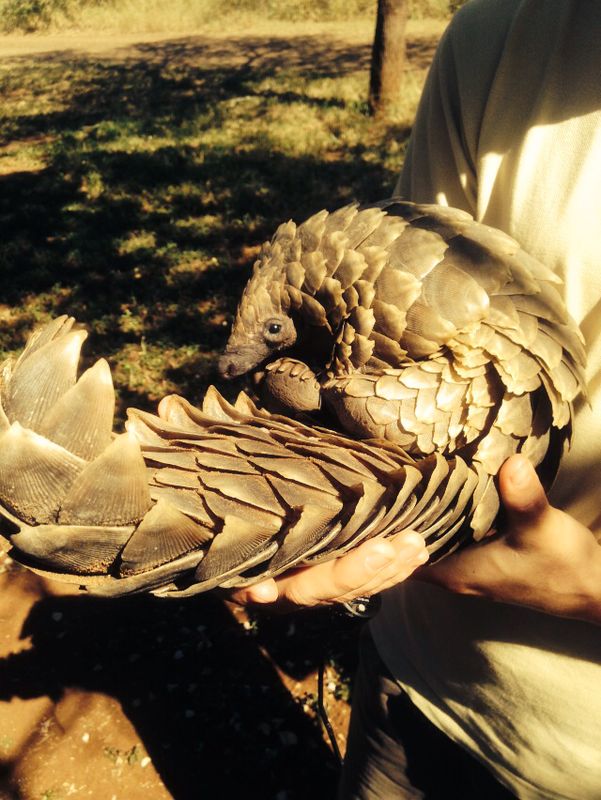 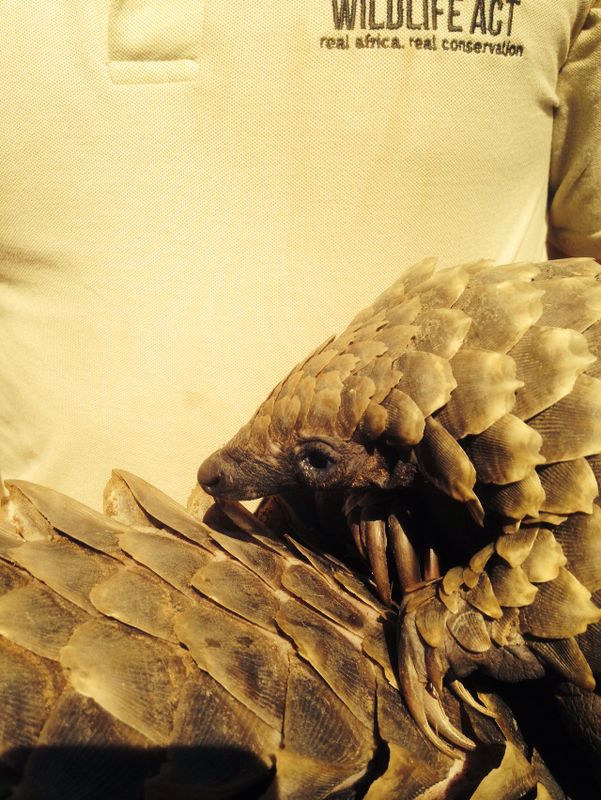 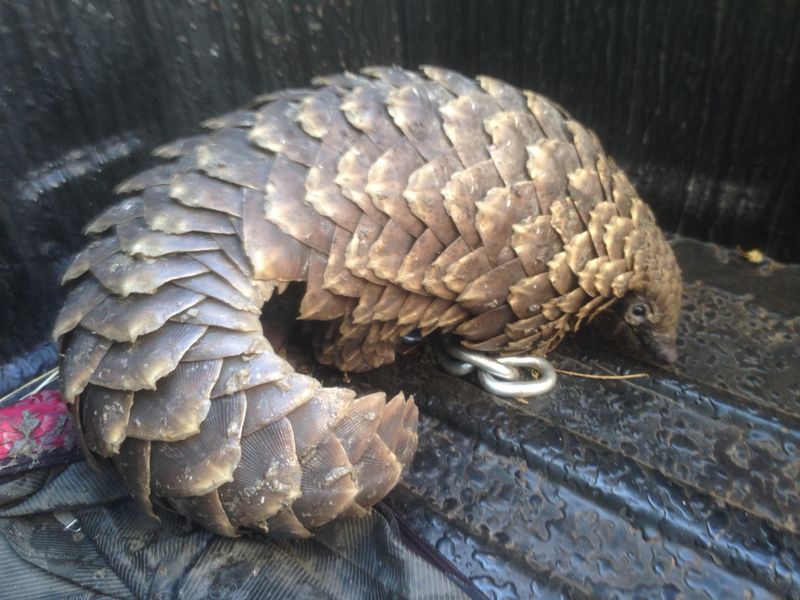 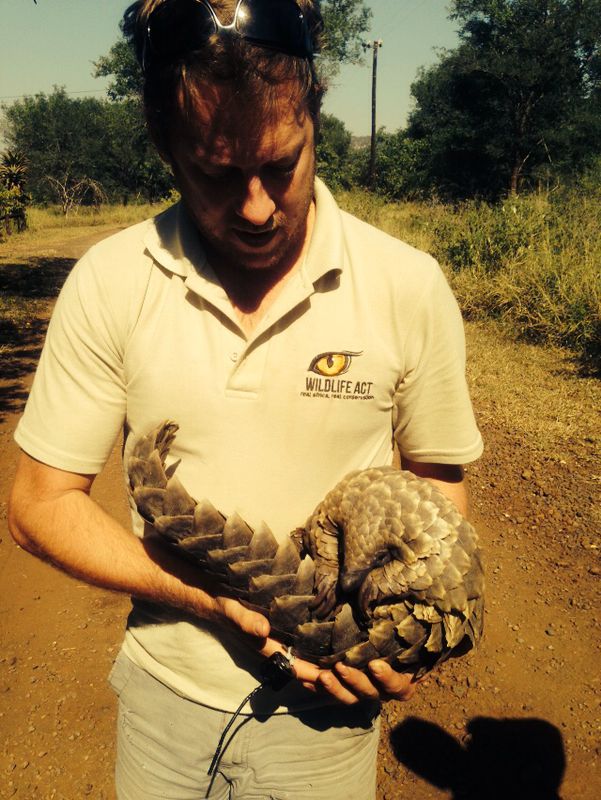 There are 8 species of Pangolin in the world. This animal is listed as Vulnerable according to the IUCN’s red list. However, the true rates of decline are imperfectly known and pangolins could very easily be listed as Near Threatened. Without the funds donated to the Wildlife ACT Fund, our Rapid Response Unit would not have been able to save this creature. Without donations and sponsorship, there is no chance of answering the pangolin’s call for help.