For most protected areas wildlife censuses are an important fixture on the annual calendar. Game reserve scientists and managers need to understand trends in wildlife numbers to guide their planning, prioritisation and decision-making processes, and allow for interventions when necessary. On Manyoni Private Game Reserve, the annual road strip counts took place in September this year, and Wildlife ACT’s team of monitors and volunteers were tasked with carrying out these road strip counts in addition to their usual priority species monitoring activities. 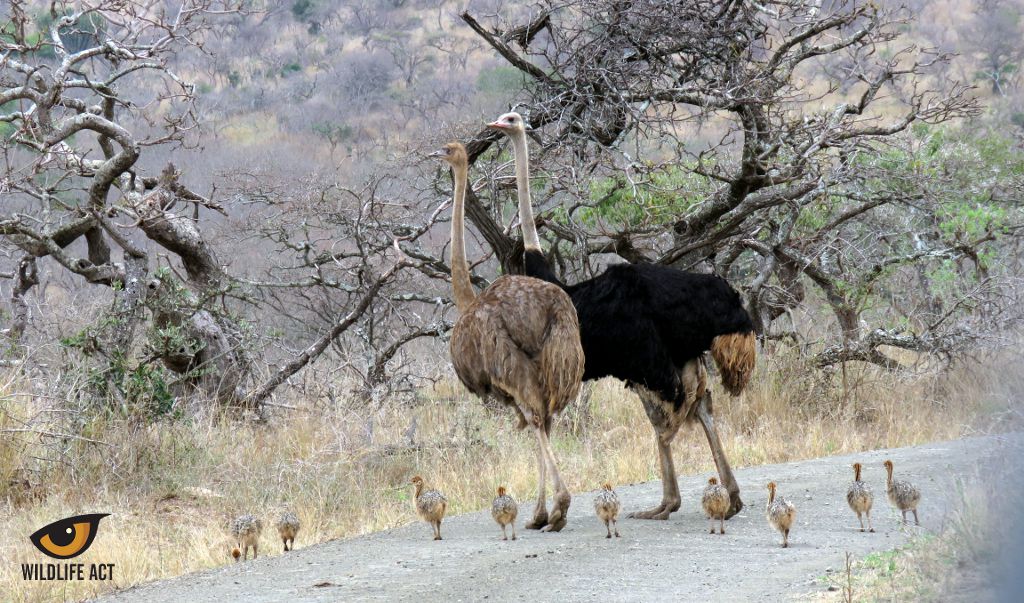 During road strip counts the reserve is divided into ten separate transects and each route is driven at least four times. This is done both in the morning and late afternoon when the animals are most active. The routes are driven very slowly at an average of 8km per hour, and the teams stop to record every animal sighting. 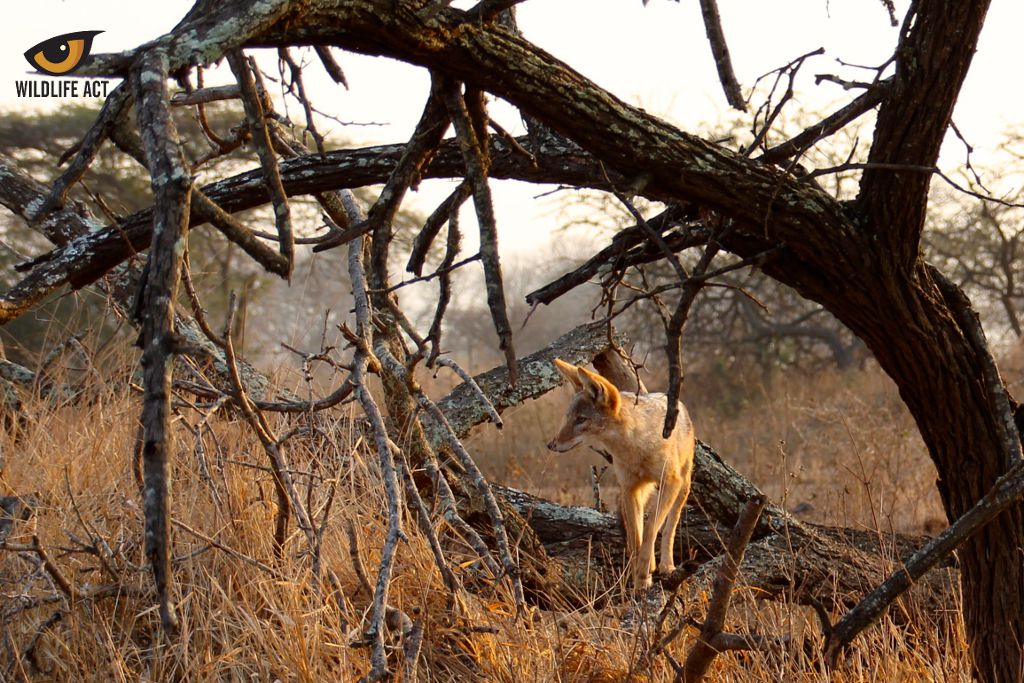 The data recorded during road strip counts includes the species, number of individuals, age and sex composition, GPS location, and directional bearing from the vehicle. The distance from the vehicle is estimated using a range finder tool. Each game count vehicle had a dedicated, experienced, game ‘spotter’ from the reserve management team – combined with the eager eyes of the volunteers. 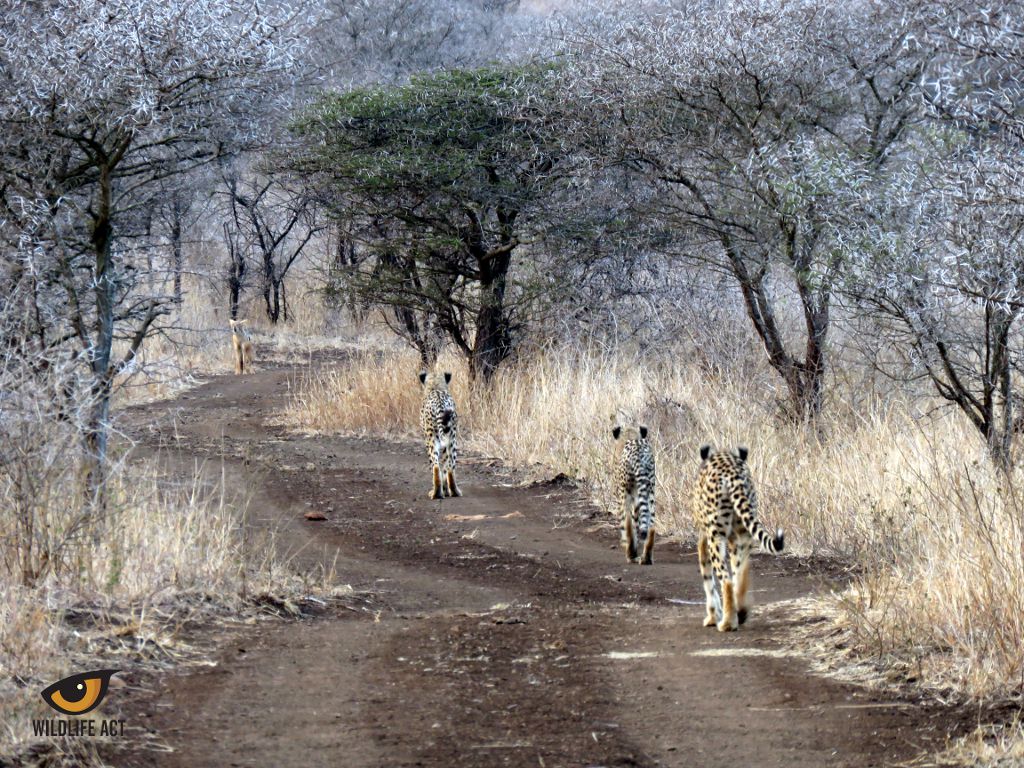 Because of the slow pace, the road strip counts provided some great game viewing for the teams. Spotted were the reserve’s only Blesbuck, a Steenbok pair, and a red duiker with a young fawn. A highlight was stumbling across a cheetah mother with her two sub-adults interacting with a pair of Black-backed jackals. 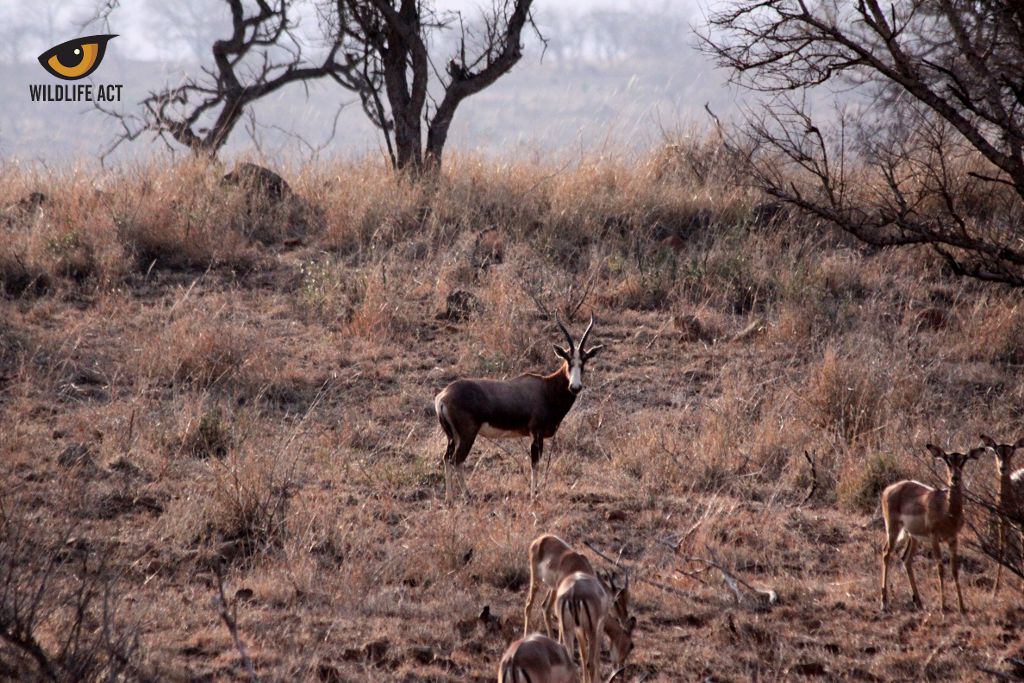 It was a very busy few weeks, with the daily wild dog and priority species monitoring still to be done, so the team divided and conquered, with three vehicles out at a time, two conducting the game counts, and one monitoring. Through blistering heat, biting winds and pitiless rains the teams pushed through like champions until all data was stored and delivered.