A priority species is any animal species which is of management concern on a wildlife reserve we are working on and are considered as such for any number of reasons.

The African Wild Dog for example is of concern because of it’s critically endangered status. Lion and Hyena on the other hand are of concern and considered as priority species because of how heavily they impact on Wild Dog numbers. A natural threat to animals such as Wild Dogs and Cheetah is inter-specific competition with other large predators – especially lions. By understanding the demographics and feeding ecology of Lion and Hyena – and by managing their populations properly – we are better able to conserve the African Wild Dog. 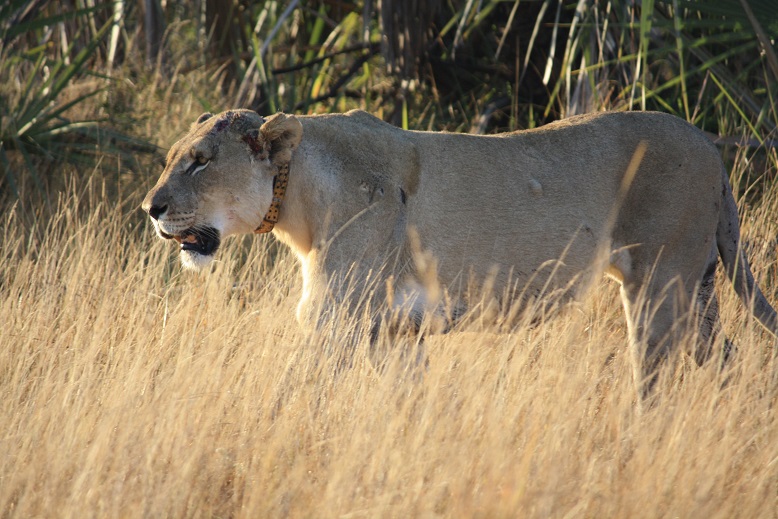 The ecological impact on the environment that a species has can also be of concern. For example, high densities of African Elephant (especially on small reserves) can have a detrimental effect on the ecosystem. We therefore also need to monitor this priority species to establish population demographics and feeding ecology of elephants. Priority species form a key element of the food chain and are closely connected to the stability or regeneration of habitats. 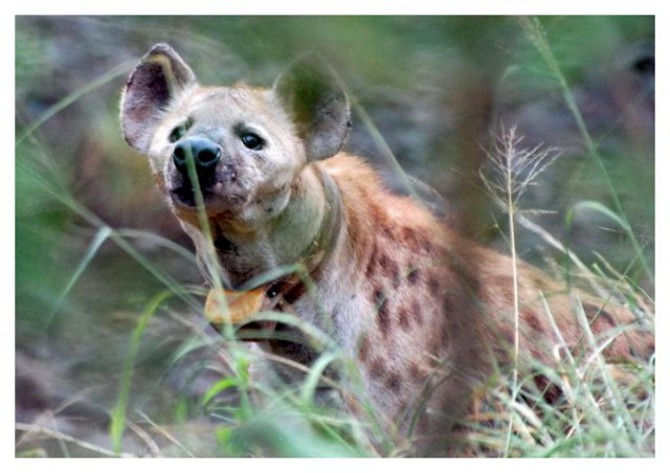 Priority species can also refer to those that are exploited commercially such as those poached for commercial gain. Elephants for their tusks, rhinos for their horns, leopards for their skins and vultures for use in the muthi trade, are examples of why these animals are considered as priority species and why they need our protection. Focusing conservation efforts on these priority species has the added benefit of indirectly conserving other species which share the same habitats or are vulnerable to the same threats. 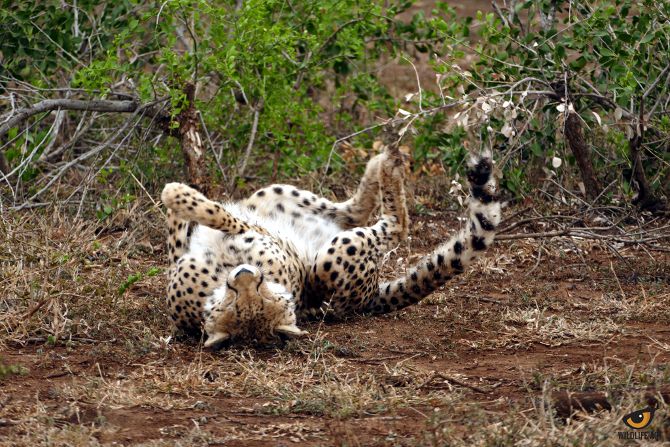 Maintaining an ecological balance and therefore biodiversity is of crucial importance and is why ongoing, intensive monitoring is required to protect these wild animals and allow their populations to thrive.