We’re excited to announce that Wildlife ACT have partnered with Panthera to conduct a Leopard Census in Hluhluwe.

The Leopard Census is going to involve the use of 60 cameras for a period of 45 days. Since we use two cameras at each camera site (in order to hopefully get both sides of the individual leopard walking passed the cameras, for spot identification), we will have 30 sites in total. We will be repeating the Panthera Leopard Census each year for 10 years, using the same site locations.

It was going to be a challenge preparing the camera sites during the rainy season, as the vegetation that needs to be cleared around each site is thick and tall. We thus combined the forces of the conservation volunteers from both the Hluhluwe and iMfolozi camps. The conservation volunteers worked very hard in the scorching heat, and completely prepared half of the sites for the Census. We are hoping to complete the preparation stage in the next week or so, and to start the census on the 14th of February. 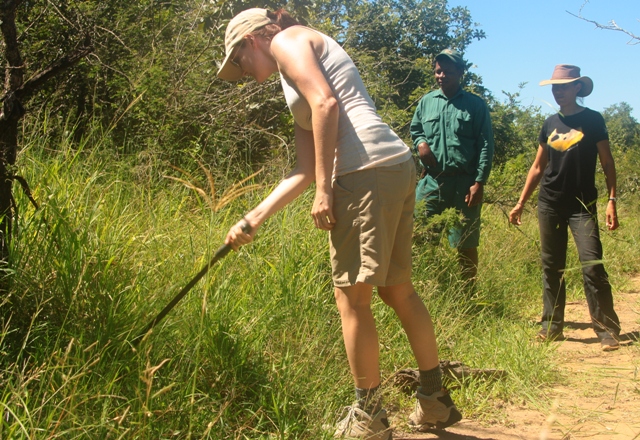 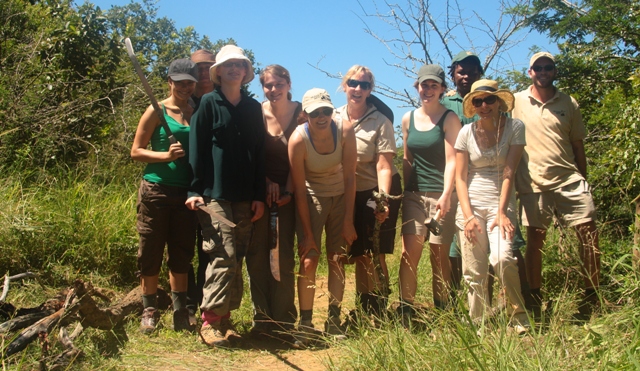