Age is just a number I told myself when I embarked on my first encounter with Wildlife ACT in March 2013. It was with trepidation that I boarded the plane on the first leg of my journey to Zululand. What if my fellow volunteers were all 20-year olds? What would they make of a woman approaching 70? I needn’t have worried, as in my four visits over five years, I have met like-minded people of all ages and nationalities – some of whom have become good friends. 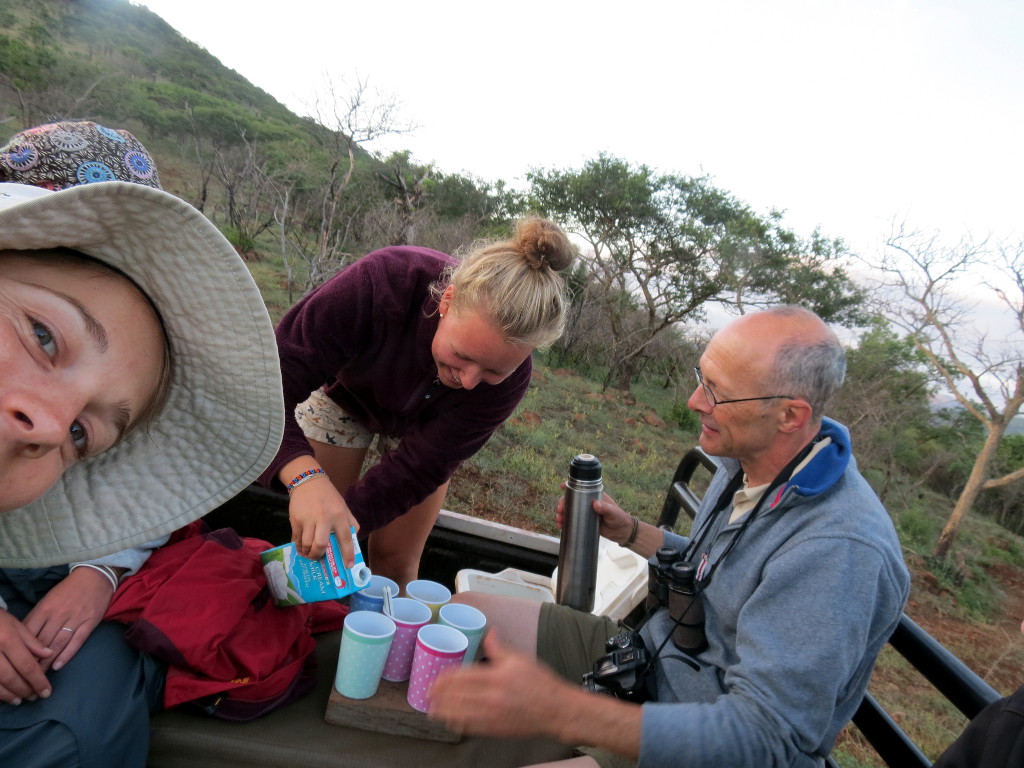 What Tasks are involved on these Wildlife Volunteer Projects for Retirees?

What can the older volunteer offer? In my own case I can cook – always useful as many youngsters can’t cook. I can sew – some of my offerings are still in use in a number of the camps. I can find my way around a computer, plus I’m a reasonable photographer which was useful in taking images for identification purposes. Despite being fit and healthy, I tended to undertake tasks such as recording data, preparing meals etc. whilst the younger, stronger volunteers saw to the more physical tasks.

There are so many different ways in which you can pull your weight. I have particularly good hearing which proved a bonus when tracking animals with telemetry as I could hear even the faintest signal. You will also find that us oldies are better at getting up at 3:30 in the morning – useful for preparing the flasks of coffee and snacks for the morning break.

The hardest part for me was the getting on and off the back of the vehicle, so I made sure I would get on first and was happy to get off last to not hold the others up. It’s all about fitting in and doing things at your own pace.

Whatever your age, being able to assist even in a small way towards the preservation of animals such as the African Wild Dogs (my favourites), Rhino, Elephants etc. is a privilege. However, it is a two-way process; as well as giving, I have had the most wonderful experiences; experiences that would be hard to find on a safari holiday and I have Wildlife ACT and its wonderful team of monitors to thank for that. 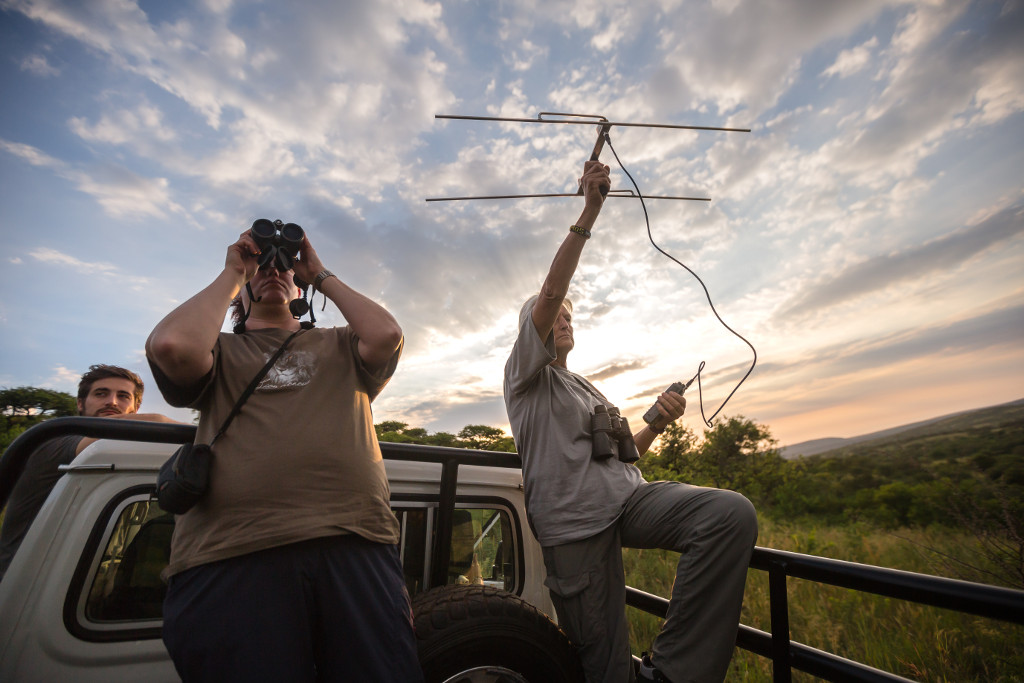 What would to say to those seeking Wildlife Volunteer Projects for Retirees?

I have also been able to help raise small amounts of money for Wildlife ACT by giving talks on my wildlife volunteering experiences. There have been some difficult times, some sad times, but mostly wonderful times to talk about.

Hopefully Wildlife ACT has not seen the last of me despite now being 73 years of age. I know that age is not a problem for them. So long as I remain fit and able, I know I will always be welcome.

As I tell people at the conclusion of my talks – take the bull by the horns, the elephant by its tusk and have the experience of your life in the knowledge that you are doing something wonderful in helping to preserve nature for the next generations. I also say “if you don’t like bugs and crawly things it’s not for you” (whilst showing them pictures of spiders etc.)! 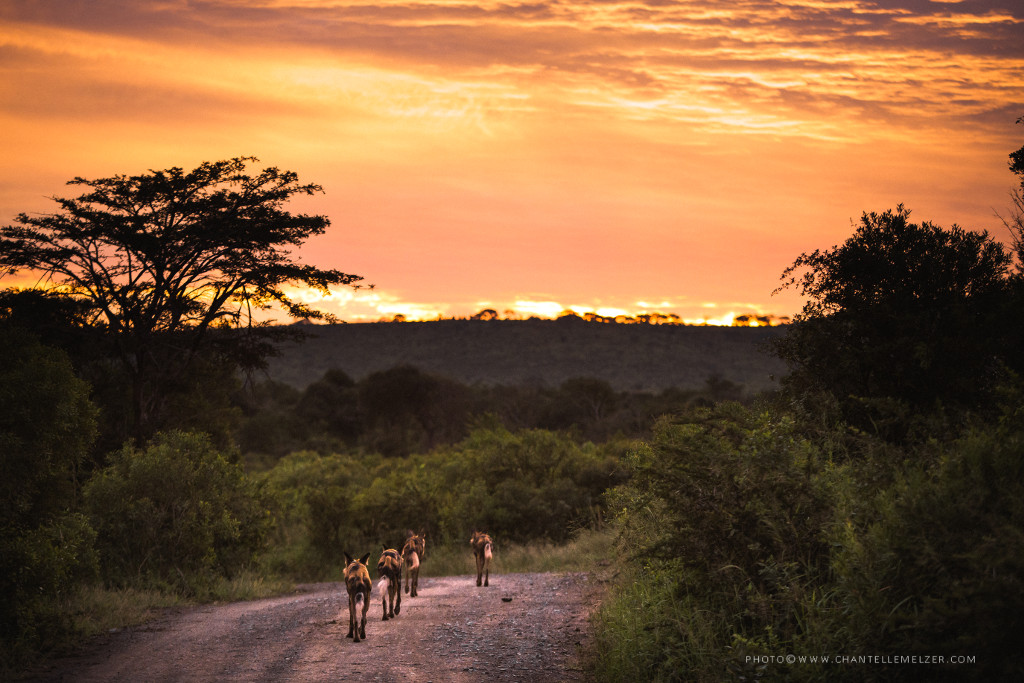 Wildlife ACT is recognised as a reputable wildlife organisation by numerous world-renowned conservation authorities such as WWF and Panthera. Their Endangered Species Monitoring programme, which caters for those seeking wildlife volunteer projects for retirees and seniors in Africa, is unmatched. Their volunteering projects are Fair Trade Tourism certified and Wildlife ACT was awarded Silver at the World Responsible Tourism Awards, as well as Silver at the African Responsible Tourism Awards in the category: Best for Habitat and Species Conservation.